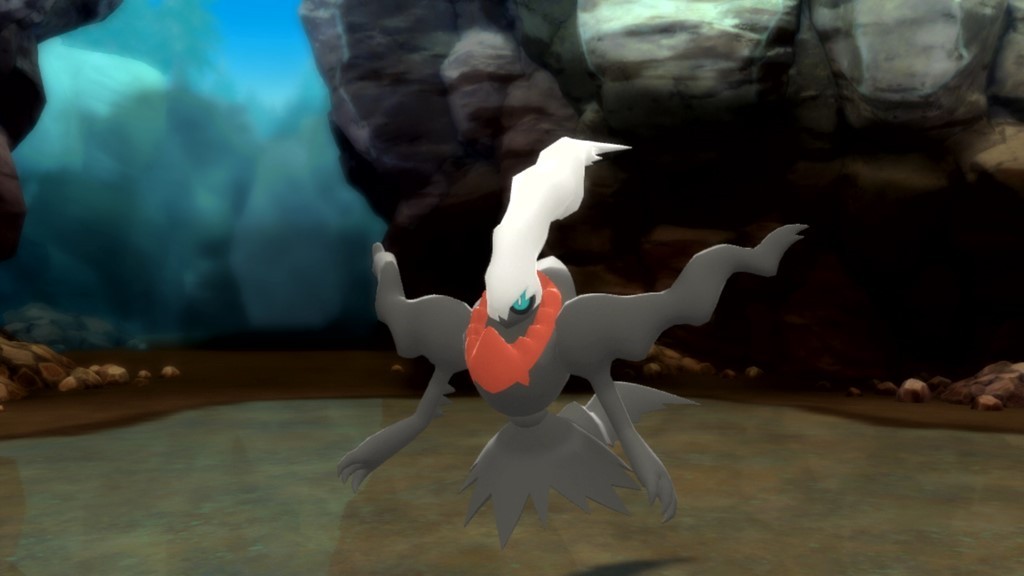 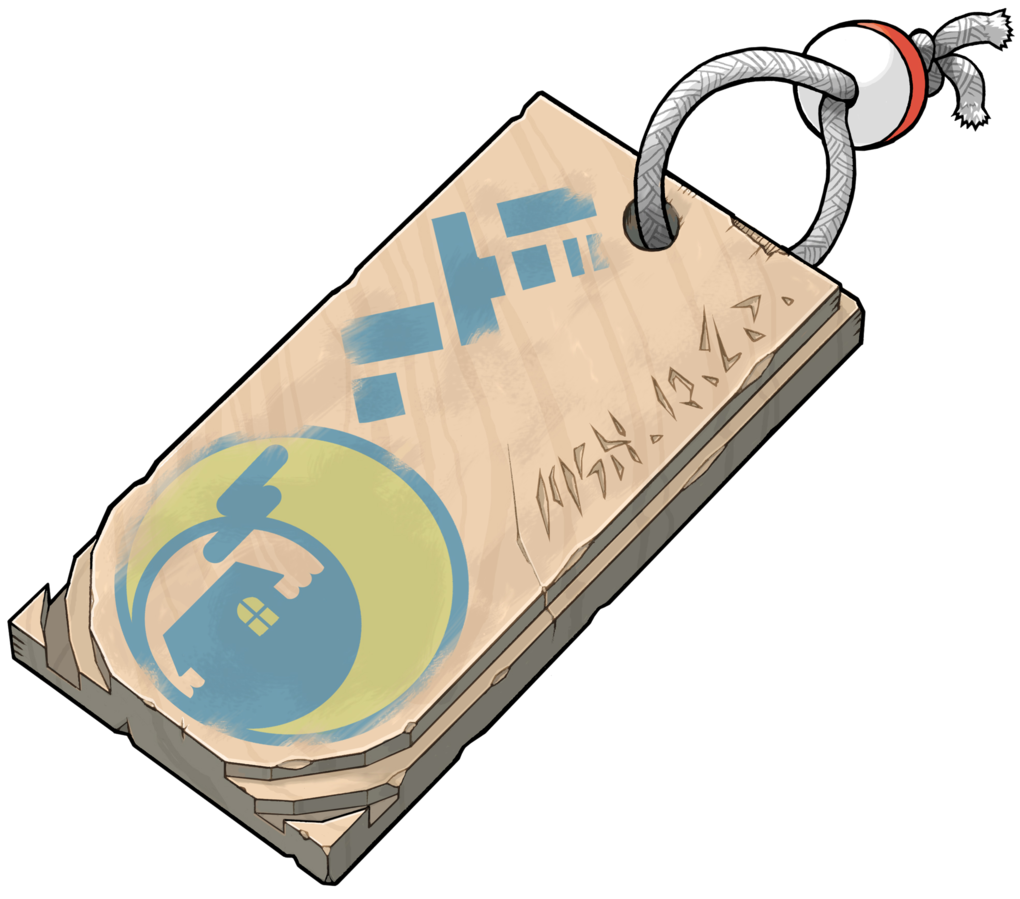 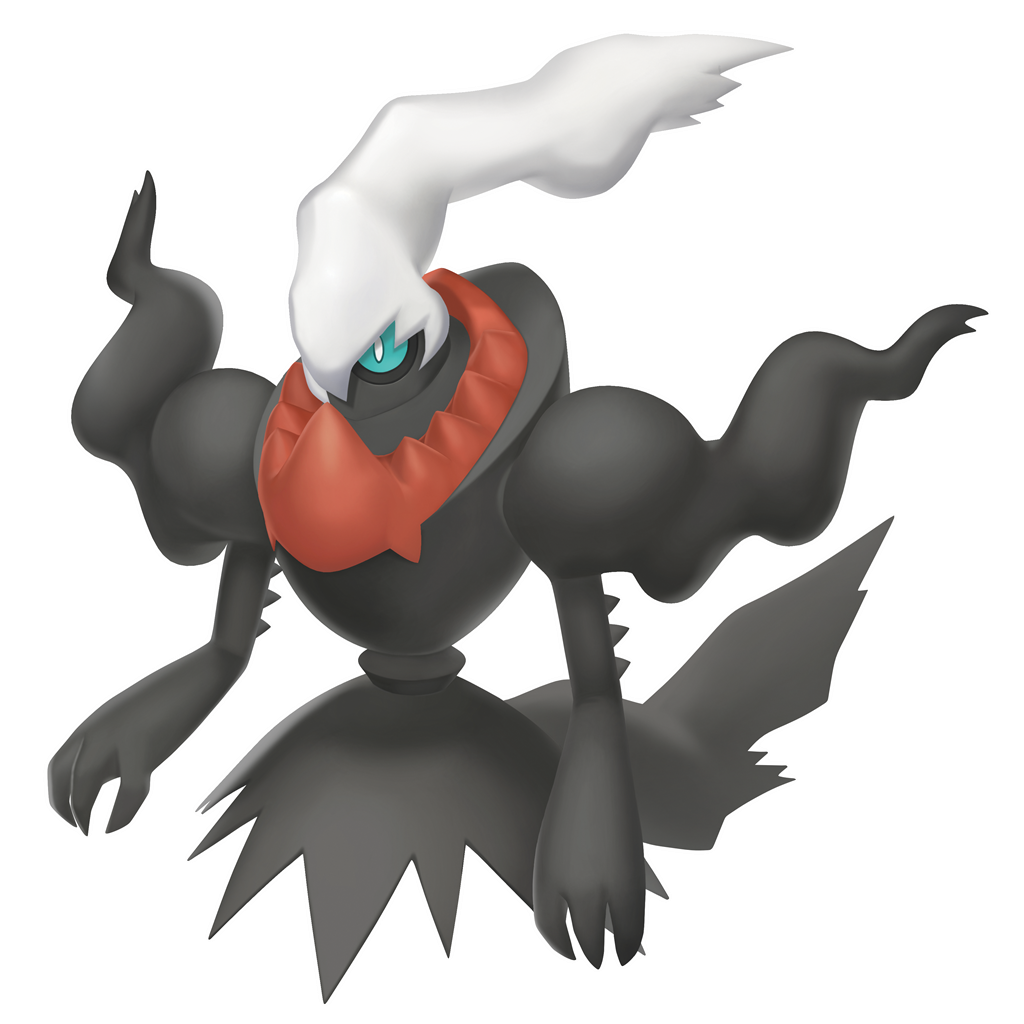 The Member Card was originally distributed in Japan in 2008, and the US and Europe in 2009 for Pokémon Platinum. Now it is being distributed worldwide for Brilliant Diamond & Shining Pearl, making it the first time you’re able to obtain Darkrai in any version of Diamond and Pearl using the event, despite being programmed into the originals.

After obtaining the Member Card via Mystery Gift, the player now has access to the Harbor Inn in Canalave City. Heading here will trigger a series of events that will end with you being able to battle and capture Darkrai.

After obtaining the item by selecting Get via Internet from the Mystery Gift feature in-game and fulfilling specific conditions—players must have entered the Hall of Fame, obtained the National Pokédex, and completed the in-game event for Cresselia — you will be able to go to Newmoon Island, where the Mythical Pokémon Darkrai can be found.​