Pokémon meets Monster Hunter in this epic new style of Pokémon Adventure. Your character is flung back in time to the early days of Diamond and Pearl’s Sinnoh Region, when it was largely untamed wilds with even wilder Pokémon and called the Hisui Region with a mission from the Mythical Pokémon Arceus itself: Seek out All Pokémon.

Alongside catching and battling Pokémon in a new seamless, action based format to complete the Hisui Region’s first ever PokéDex you’ll also have to uncover the mystery of the Space Time Rift sitting above Mt Coronet and sending the powerful Noble Pokémon of Hisui into a fit of rage.

As well as featuring the entire Diamond and Pearl Sinnoh PokéDex, the Hisui region is also home to several unique regional variants of certain Pokémon, including some new evolutions. 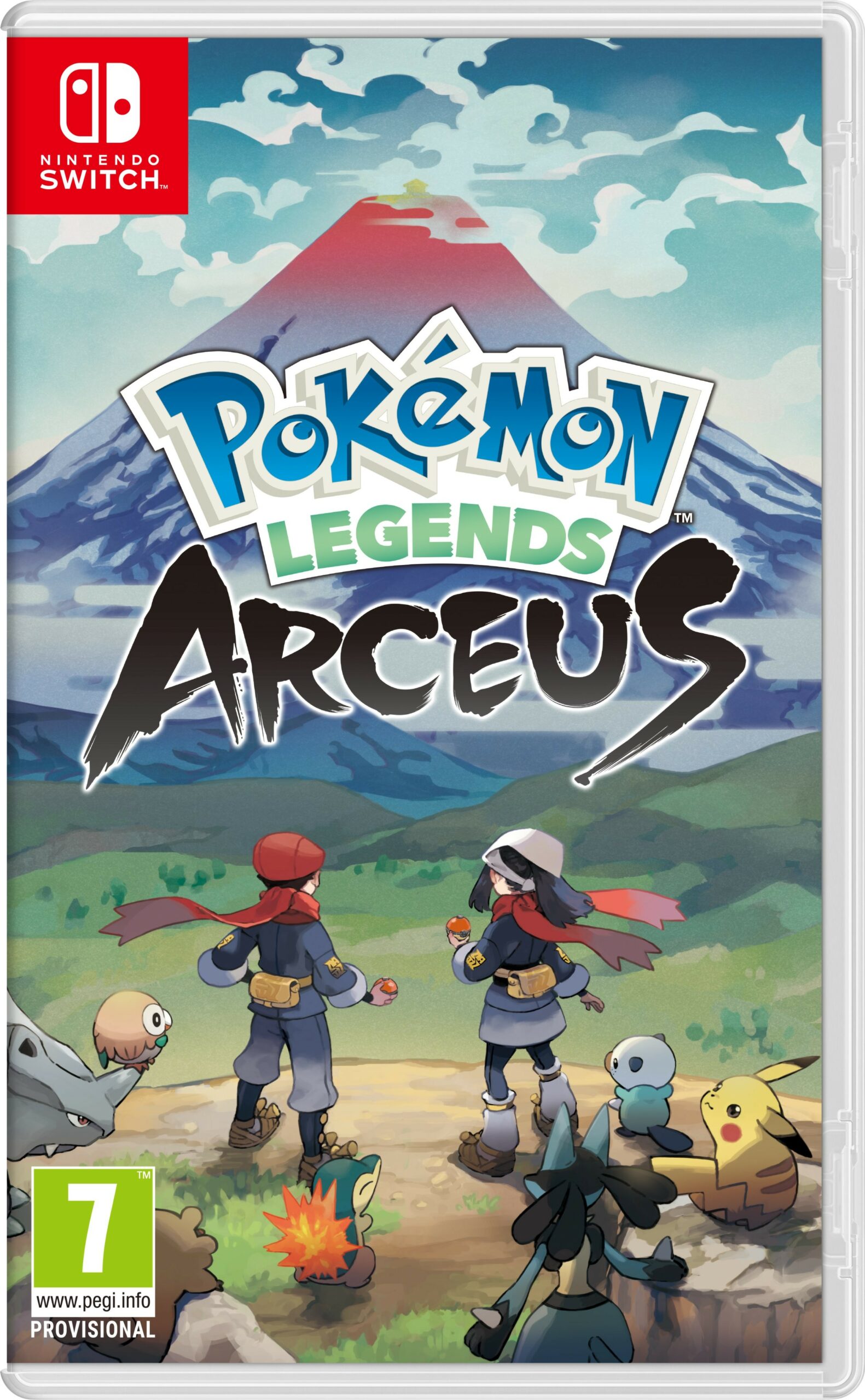