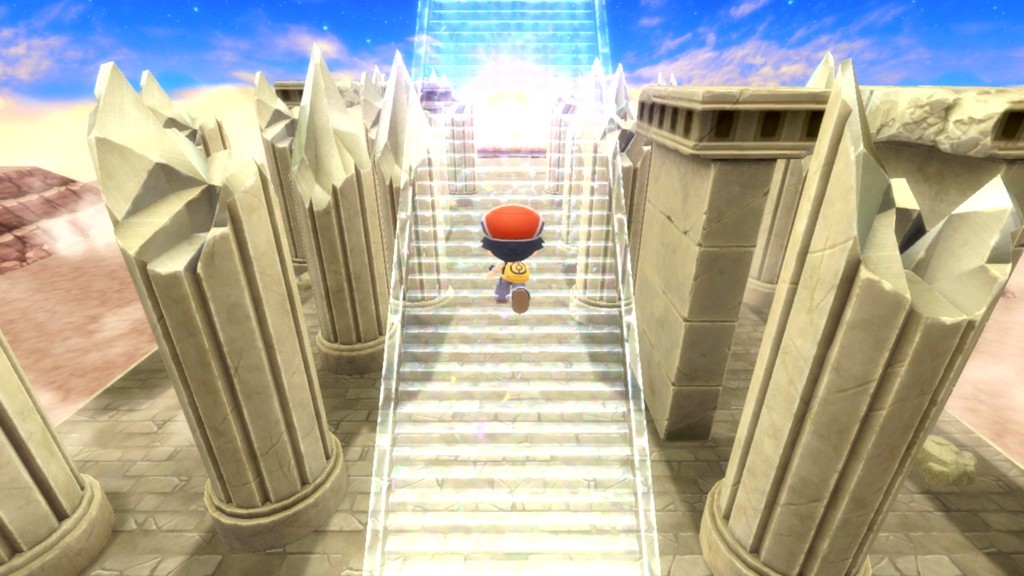 Hot off the heels of the Shaymin event announced on Pokémon Day, the Pokémon Company has now announced a Mystery Gift event for Darkrai and a Pokémon Legends Arceus tie-in to be able to obtain Arceus in last year’s Diamond and Pearl remakes.

As with Shaymin’s event, rather than distributing the Pokémon directly, you’ll actually obtain items that trigger in-game events to encounter and battle the Pokémon. All of these items and events were actually programmed in to the original Diamond and Pearl, but it was later decided to just distribute the Pokémon directly – making this the first time players have been able to officially play this content after over 15 years.

After obtaining the item by selecting Get via Internet from the Mystery Gift feature in-game and fulfilling specific conditions—players must have entered the Hall of Fame, obtained the National Pokédex, and completed the in-game event for Cresselia — you will be able to go to Newmoon Island, where the Mythical Pokémon Darkrai can be found.​

To encounter Arceus in Pokémon Brilliant Diamond and Pokémon Shining Pearl, players must update their game to version 1.3.0 and have a Pokémon Legends: Arceus save file on their Nintendo Switch system with all the main missions completed.

They can then receive the Azure Flute item in Pokémon Brilliant Diamond or Pokémon Shining Pearl after entering the Hall of Fame and obtaining the National Pokédex. Once these conditions are met, players can go to the entrance of the Spear Pillar and the Mythical Pokémon Arceus will reveal itself.

The version 1.3.0 update for Brilliant Diamond and Shining Pearl will be released tomorrow on the 16th March, making the Arceus event available any time from then onwards. The Darkrai Mystery Gift will only be available during the month of April so make sure to grab it while you can!