By DoctorOak
#The Pokémon Company 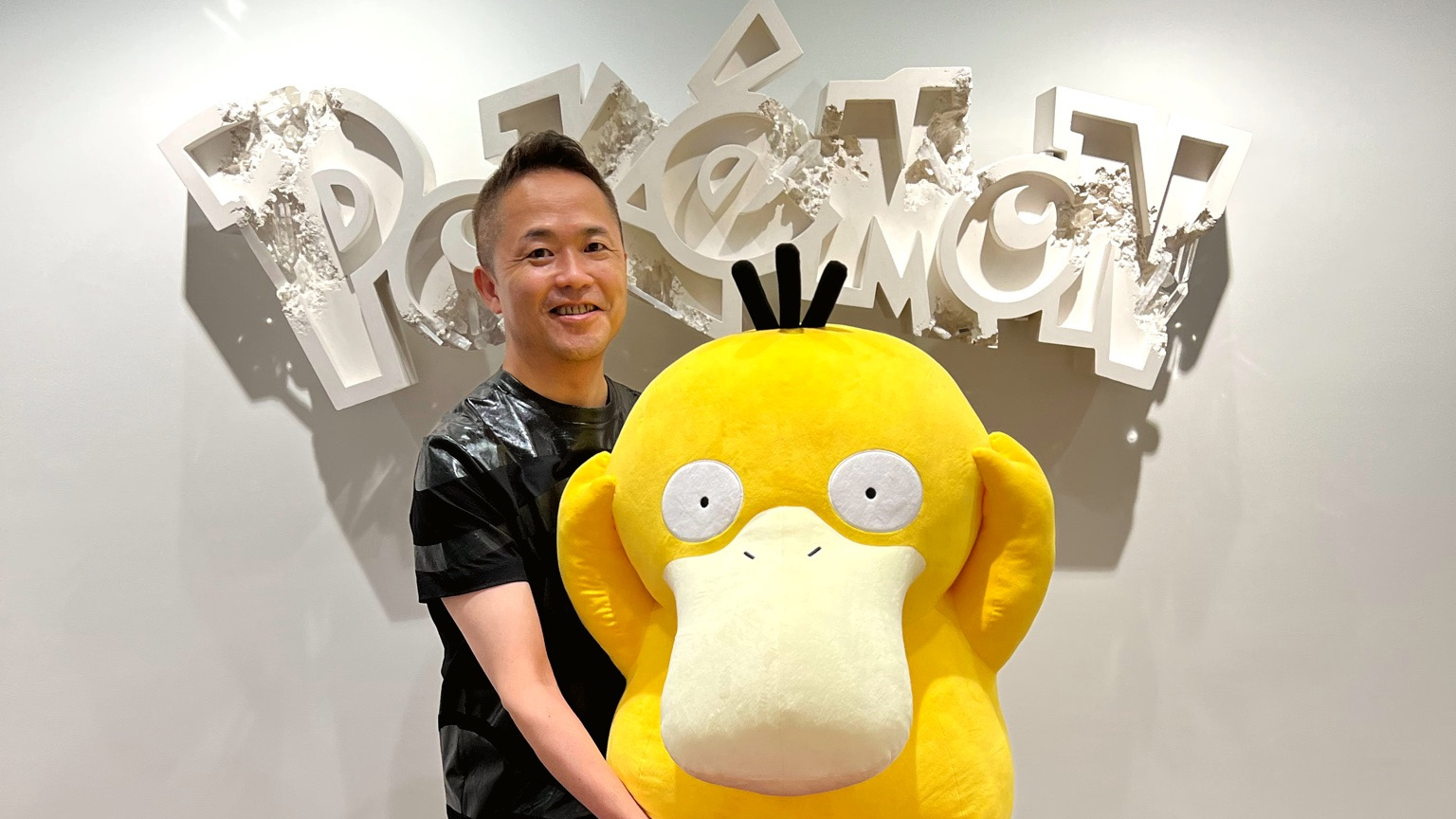 After over 30 years since he joined Satoshi Tajiri and Ken Sugimori to create Game Freak, Junichi Masuda is moving on from the company to a new role as Chief Creative Fellow in The Pokémon Company.

Masuda has been involved with the development, particularly with regards to the music, of every single Pokémon game since 1995’s Red & Green, as well as serving as Director for all main series titles between Pokémon Ruby & Sapphire and Pokémon X & Y. Since then he has served as Managing Director at Game Freak and has increasingly become the public face of the franchise.

By taking up the role at The Pokémon Company – which is partially owned by Game Freak alongside Nintendo and Creatures Inc. – Masuda will now be working full time on the franchise as a whole, meaning he will now be more involved with Pokémon than ever before.

Masuda will utilize his deep understanding of the Pokémon brand to develop new services and products at the Pokémon Company, tapping into his years of experience and creative thinking.

While most of Masuda’s contributions to the Pokémon series are fairly obvious, arguably his most important contributions came during Red & Green’s troubled and lengthy development in the early 90s. Having originally joined Game Freak and the Capsule Monsters (as Pokémon was originally known as) project as their musical composer, Masuda taught himself how to code using the Capsule Monsters codebase and stepped in to take over as Lead Programmer after an exodus of staff in 1993 as Game Freak floundered to pay the bills.

Further still, just around a year later, a computer crash threatened to effectively delete four years of lengthy work on what had by-now become a passion project for the remaining Game Freak members. Masuda, however, worked tirelessly to debug and reverse engineer the problem, restoring the data and quite literally saving the entire future Pokémon franchise in the process.

For more on this story and the development of the original Pokémon games, please check out our sister site GameCrash’s article about it from a few years ago.

It has therefore always been clear that Pokémon is especially close to Masuda’s heart, so really comes as little surprise that his next major career move would be to work on exclusively Pokémon full time.

There’s no announcement yet on whether anyone at Game Freak will replace Masuda’s Managing Director role. Fellow founders Satoshi Tajiri and Ken Sugimori are both still involved with the company, although Tajiri has been somewhat reclusive since the launch of the original Pokémon games; while Ken Sugimori’s role as Art Director on the main series games has steadily reduced in recent years, with him most recently acting as a Supervisor role to newer staff members such as Sword & Shield’s Art Director, James Turner.

With Pokémon Scarlet & Violet due to finally have the covers lifted off of it today, there is a definite sense of a ‘changing of the guard’ at Game Freak going into the next Generation of Pokémon games.

More posts about The Pokémon Company