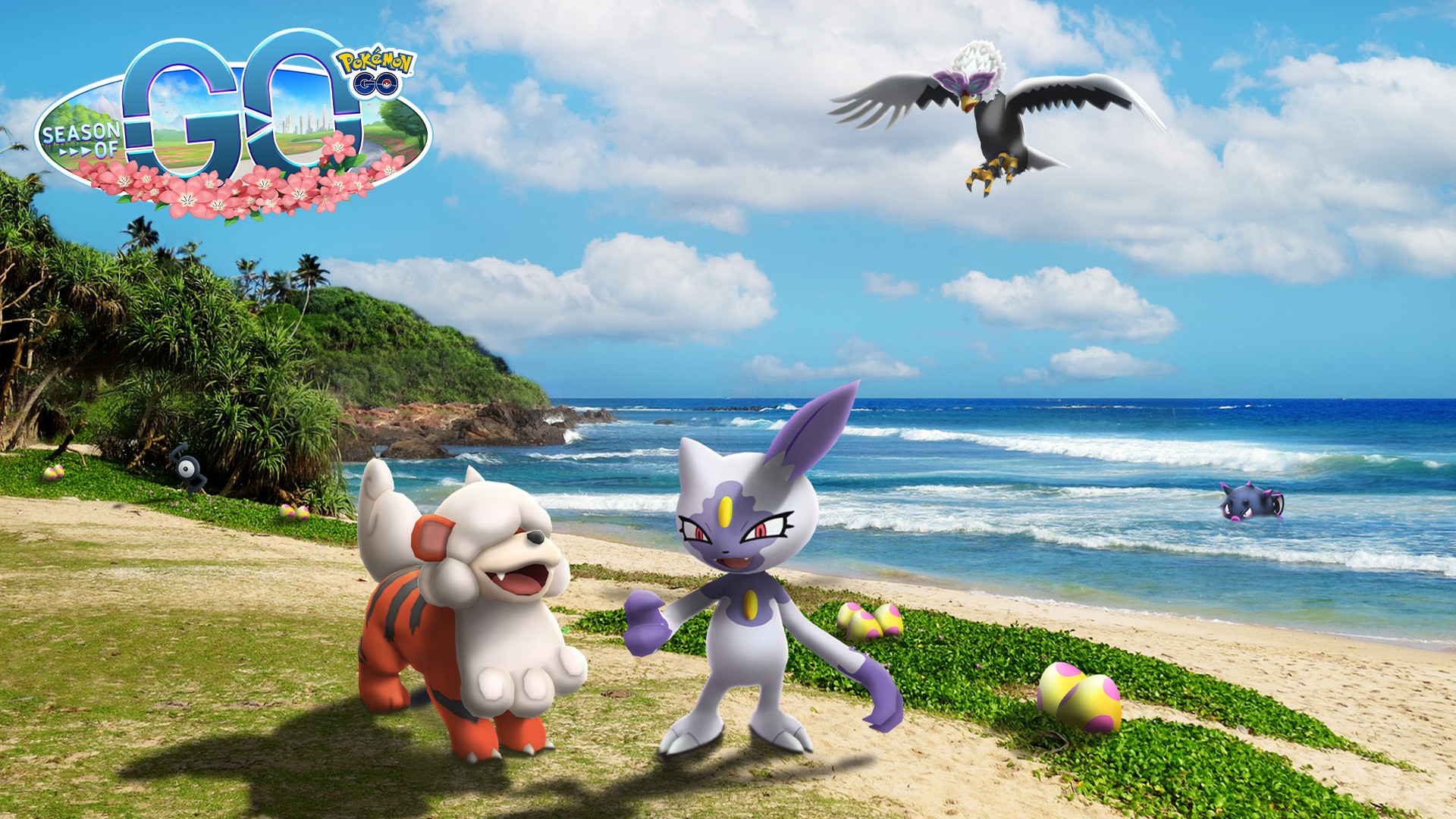 More Hisuian Pokémon are making their debut in Pokémon Go during this week’s Hisuian Discoveries event, running from 10am on the 27th July through to 8pm on the 2nd August. Hisuian Growlithe, Qwilfish and Sneasel will join the previously released Hisuian Voltorb in 7km eggs, while Hisuian Braviary will debut in Raids during a special Raid Day this Sunday.

Running from 11am to 2pm local time on the 31st July, Hisuian Braviary, as well as it’s Shiny form, will be appearing in raids for the first time. Additional bonuses during the event include an increased chance to receive Rare Candy XL from in-person Raid battles, 50% more XP for winning Raid battles and up to 5 free Raid Passes from spinning Gym Photo Discs both during the event and up to two hours afterwards.

Throughout the main event several Ultra Unlocks will also be in play as a result of players completing a global challenge during last weekend’s Go Fest Seattle event. Friendship levels will increase faster than normal, while up to 30 gifts can be stored, up to 45 can be opened and up to 150 can be sent. Shiny forms of Unown S and Panpour will also be available globally after appearing during Seattle’s Go Fest.

As well as Hisuian Growlithe, Voltorb, Qwilfish and Sneasel all being available from 7km eggs picked up during this event, the following Pokémon will be available as wild encounters.

Meanwhile, the following 1 and 3 star Raids will be available:

Field Research Tasks during the event may also reward the following encounters:

Finally, there will also be some event-themed Collection Challenges with rewards of XP, Stardust and an Incubator. The Go Battle League will also feature a new Hisui Cup, where Pokémon first discovered in the Hisui Region or Pokémon with a National Pokédex number between #387 and #493 – native Sinnoh Pokémon – with a CP of 1,500 or below may enter.

Avatar items styled after the Pokémon Legends Arceus characters will also be available in the in-game shop, whilst stickers featuring the newly added Hisuian Pokémon can be obtained from the shop, spinning PokéStops or from opening Gifts.