How much longer will we have to wait for more news on Pokémon Scarlet & Violet? 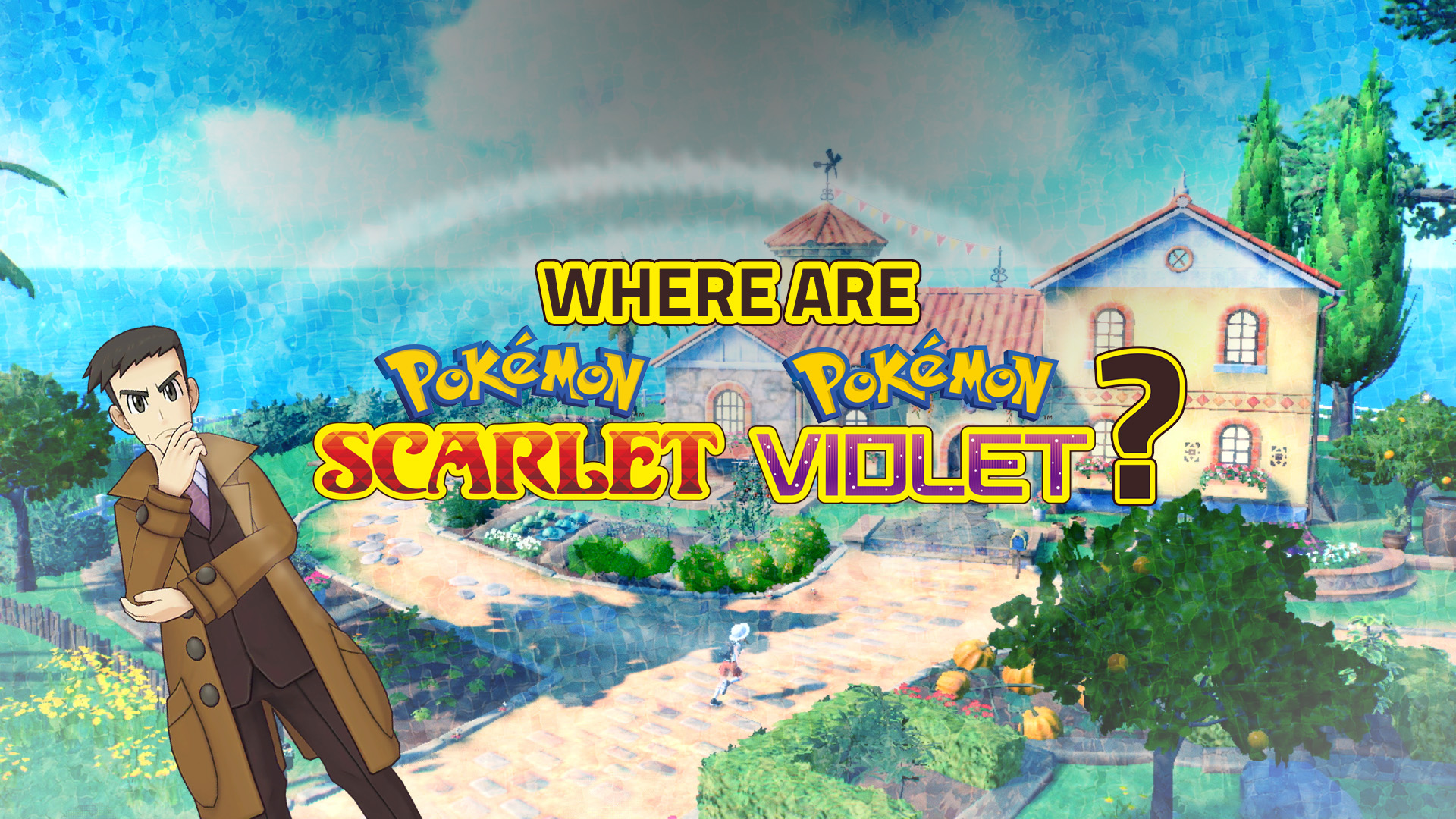 We’re already a whole month past the shock announcement of Pokémon Scarlet & Violet, yet we haven’t heard a single peep since February’s reveal. How much longer will we have to wait for more news? Could we be in for a long wait of up to another 130 days… or more?!

Although it was a bit of a surprise to see the new Scarlet and Violet games on Pokémon Day, this is actually the third time now that The Pokémon Company has announced a new Generation as part of their Pokémon Day celebrations. In fact, 2016 was the first time Pokémon Day was even officially celebrated, taking place on the 20th Anniversary of Pokémon Red and Green’s release in Japan on 27th February 1996, and marked the very first reveal of the 7th Generation in Pokémon Sun & Moon. With Sword & Shield following in 2019, and Scarlet & Violet this year, that means that every new Generation of Pokémon since Pokémon Day became an official ‘thing’ has been announced this way. Potentially, we can expect this to remain the case well into the future!

That pattern also gives us a very strong indication of how we can expect the rest of this year to go as we build up hype for Scarlet & Violet’s release probably some time in November. For example, following Sun & Moon’s Pokémon Day announcement, it would be the 10th of May – 73 days – before anything more was revealed about the games, with the announcement of the games’ release date coming alongside reveals of Solgaleo, Lunala, the Alola Region itself and the three Starter Pokémon.

Meanwhile, following their own Pokémon Day reveal, it was an even longer wait all the way up until the 5th June 2019 – just shy of 100 days – before the first details of Sword and Shield broke cover, with a whopping update encompassing several new Pokémon, details on Max Raids, the Wild Area and the release date.

What about other recent game announcements?

With, effectively, annual Pokémon game releases, it would be fair enough to also look into what kind of patterns we’ve seen in other recent years. Starting with 2016’s Sun & Moon, here are the dates between announcement and the first ‘update’ on each annual release over the last 6 years.

With 43 days being the shortest amount of time between the reveal of Pokémon Let’s Go Pikachu & Eevee and the first update on the games, and a whopping 173 days last year between the dual announcement of Brilliant Diamond & Shining Pearl and Pokémon Legends Arceus before we heard even a whisper again about either game, that makes for an average of about 90 days. That could suggest that the next time we hear about Scarlet & Violet again could be towards the end of May – which coincidentally would happen to fall right in between the dates of the first updates for the last two new Generations of the 10th May and the 5th June in 2016 and 2019.

So when will we hear more about Pokémon Scarlet & Violet?

If we used the quickest turnaround between reveal and first update as a guide, the absolute earliest we might expect the next update could be any time in the next couple of weeks, with 43 days since Pokémon Day taking us through to the 11th April.

Conversely, if we assumed the worst case based on last year’s seemingly-endless silence, we could be waiting until mid-August again – or more than another 130 days from now.

Most likely, however, is that the first update for Pokémon Scarlet & Violet will likely take place some time in May or early June. Meaning we could have at least another couple of months to wait to find out the first real details on what the Pokémon Company suggests will be a huge step forward for the series.

The good news is that once that initial dam of information is broken, new updates should start coming thick and fast afterwards. Both Pokémon Sun & Moon and Pokémon Sword & Shield saw monthly news updates from then on until their release dates, and we expect roughly the same pace of news to continue from the summer onwards for Pokémon Scarlet & Violet. All of which we will be covering in-depth, as well as keeping track of every new Pokémon announced for the 9th Generation in our Cryptidex. So be sure to follow us on Facebook and Twitter, and join or Discord Server to keep up with all of the news once it finally breaks cover!