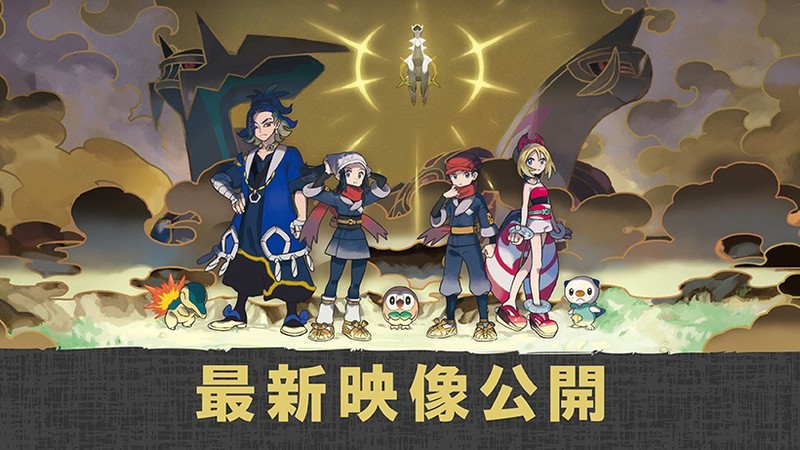 With just three weeks left until the release of Pokémon Legends Arceus, a new overview trailer posted by Nintendo Japan overnight has given us our best look yet at how the game actually plays.

While there are no new details, and the video is obviously entirely in Japanese, this 6-minute long walkthrough of each of the core features of this radically different Pokémon game is stuffed full of new footage after nearly a year of quite sparse peeks behind the curtain of the game’s development.

Also posted overnight were three TV ads with more or less the same basic footage, but some of them include some new music from the game (a lot of which also features for the first time in the overview trailer) so we’ve included them below as well.