Niantic announces the Season of GO with new Mewtwo, Kyogre and Groudon raids, a TCG crossover and more 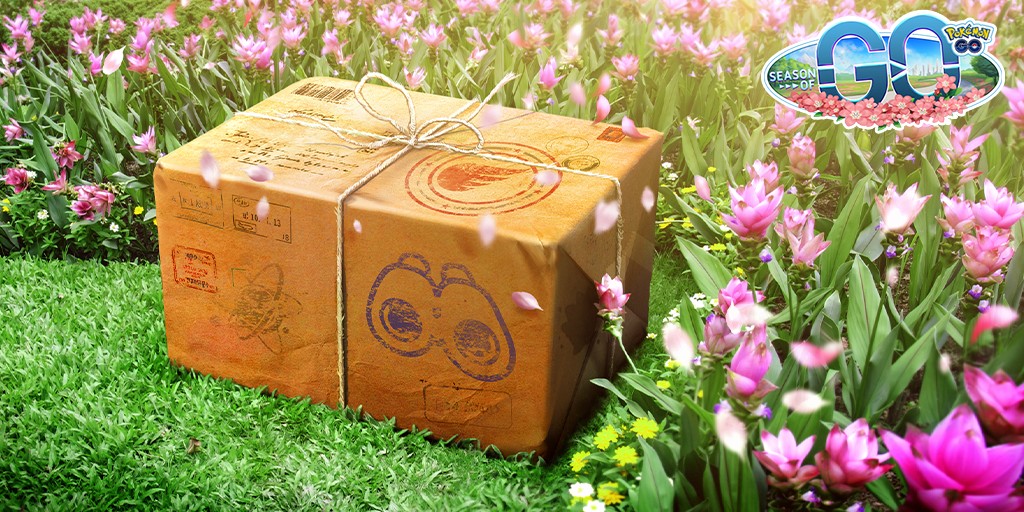 With the Season of Alola drawing to a close at the start of next week, a new season will be begin on the 1st June at 10am local time, this time celebrating Pokémon Go itself ahead of a summer of Go Fest events.

The first Go Fest event takes place in-app next weekend, the 4th and 5th June, and will include an encounter with the Mythical Pokémon Shaymin. Niantic also revealed further details on the event, including Shaymin-themed Avatar items and a detailed list of the over 70 featured Pokémon appearing as part of the event.

Two other, free, events will also be taking place during June. Adventure Week runs from the 7th June to the 12th and features fossil and Rock type Pokémon. While the launch of the Pokémon Go themed TCG set will be celebrated between the 16th and 30th June with more – yet to be announced – crossovers within the game itself.

Meanwhile, June’s Research Breakthrough encounter will be the Gen V Pokémon, Klink, which may potentially also be Shiny.

From the start of June, Candy XL will now be available as rewards to all players from Level 31 upward – making it easier to build up a stash of the level cap candy ahead of time. Additional seasonal bonuses and a new range of appearing Pokémon can also be found on the Season of Go website.

The Legendary Pokémon Groudon, Kyogre and Mewtwo will all be returning to five-star raids throughout the month. All 3 will have the opportunity to be Shiny, while Mewtwo will be available twice with different moves. All four bosses will also be featured in the weekly Raid Hours throughout the month, with Groudon pulling double duty across two weeks.

Meanwhile, a new rotation of Mega Raids will be available, again, all with the possibility of encountering a Shiny version.

Also teased over the past few days are the addition of a special Mega Evolution PVP Go Battle League day, allowing Mega Evolved Pokémon in Master League battles for just one day on the 29th May. Meanwhile, Ultra Wormhole special raids, a new Ultra Recon Squad-style NPC and the debut of UB-01 Symbiont/Nihilego have also been teased, with many theorising their arrival to be at the end of next weekend’s Go Fest events.