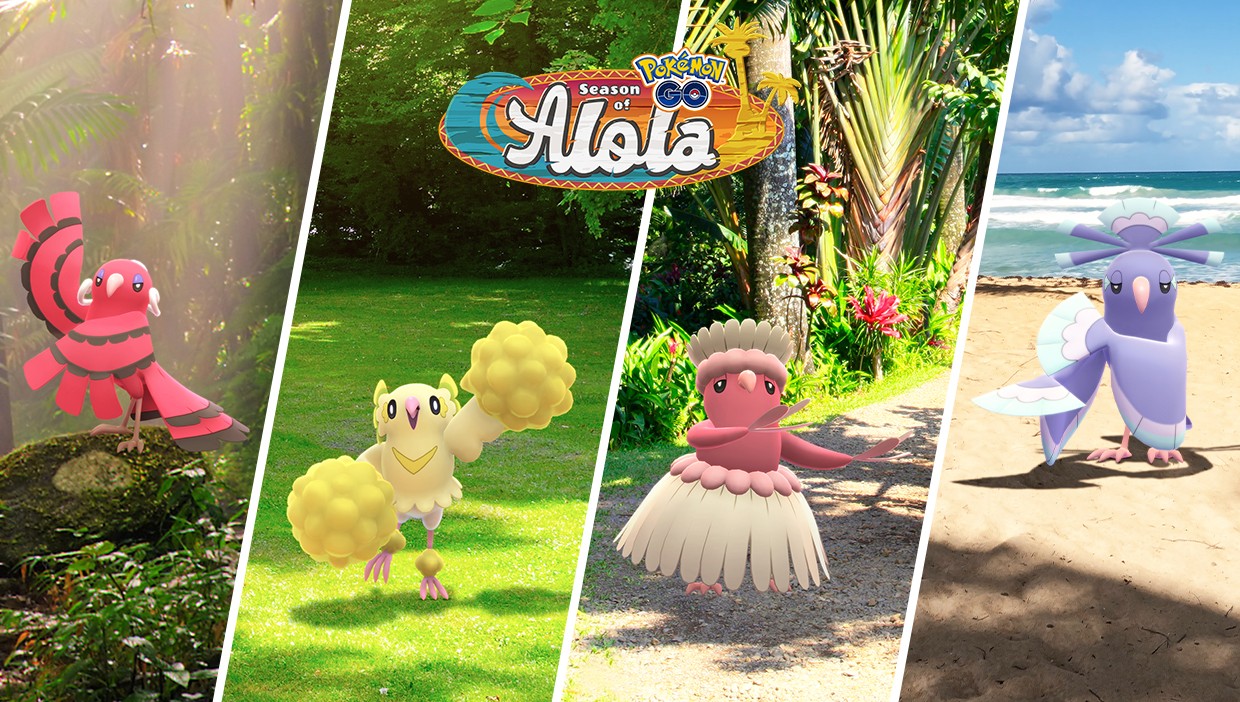 A new worldwide event in Pokémon Go has been announced and with it comes yet another Alolan Pokémon to the game. The Festival of Colours event will run from 10am local time on the 15th March to 8pm local time on the 20th March and will be the first time that Oricorio will be available to capture – albeit with a catch: which kind of Oricorio you’ll be able to find will depend on where in the world you are.

Appearing in Europe, the Middle East and Africa

Appearing in the Americas

Appearing in the Asia-Pacific region

As well as adding Oricorio to the game, the event will also have a Global event bonus of extending the effects of Lure Modules to three hours and the possibility of encountering a Shiny Pokémon when taking daily snapshots.

A Collection challenge will also contribute to your Elite Collector medal and earn you 20,000 XP, 3,000 Stardust and an encounter with Oricorio for completing it.

The full list of wild Pokémon, raid bosses and Research Task encounters can be found in Niantic’s blog post here – along with a glimpse at some new avatar items that will be released during the event as well.