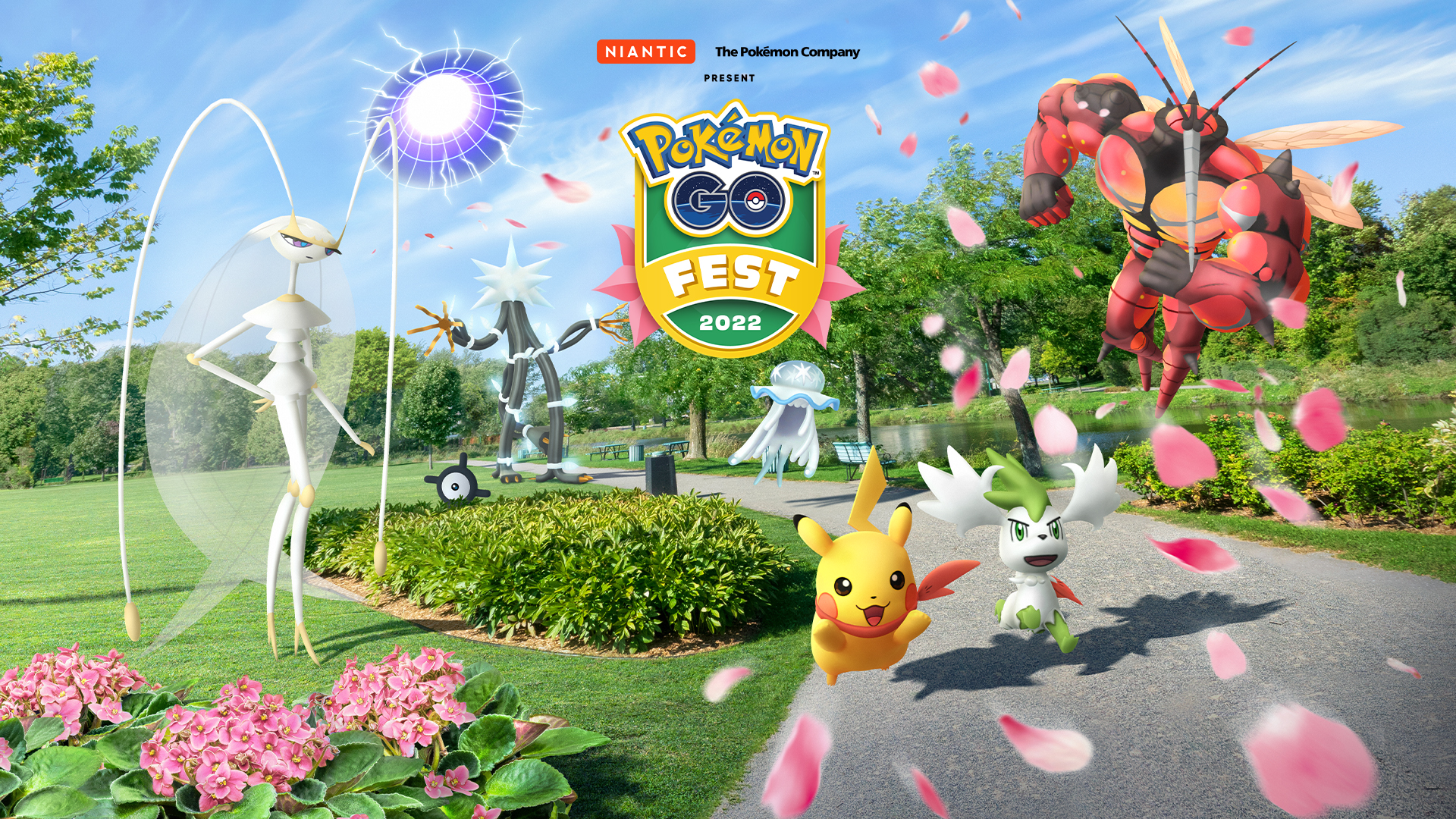 After a Summer full of Pokémon Go events, the finale brings Ultra Beasts into the game on Saturday, 27th August from 10am to 6pm. Pheromosa, Buzzwole, Xurkitree, and Nihilego will all be available for the first time via raid battles, alongside a host of extra treats!

The event will be split into four sections, each lasting two hours and featuring one of the Ultra Beasts. While most features are available for everyone to enjoy, there are also specific things only available to ticket holders – which can be purchased via the in-game store, or gifted by friends for a discount.

For the duration of the event, stickers featuring the four Ultra Beasts and Sky Forme Shaymin can be collected from Gifts and PokéStops, or by purchasing them from the in-game shop. New clothing items will also debut in the shop, including a Nihilego hat, a Buzzwole shirt, and a GO Ultra Recon Squad outfit.

For ticket holders only, the special research story expands into a four-part series, which unlocks some additional clothing gear, as well as an encounter with Sky Forme Shaymin! Each part unlocks every two hours, but as long as you claim the first part during the event, the rest can be completed at your leisure.

Shiny Unown N and X can also be encountered for the first time, and you can switch the form of your Shaymin between Sky Forme and Land Forme for the duration of the event. There’s also an array of extra bonuses for ticket holders, including an extra 5,000 XP from raids when you win, up to nine free raid passes from spinning Gyms’ Photo Discs, three times the normal experience from spinning Photo Discs at both PokéStops and Gyms, half the required distance for hatching eggs, incense lasts two hours, and additional surprises in your snapshots.

For the first two hours of the event, Pheromosa is available via 5 star raids. In addition, specific pokémon will appear more frequently, and ticket holders will encounter additional pokémon with incense active.

From noon until 2pm, Buzzwole swaps in for the 5 star raids, along with a new batch of wild and incense pokémon.

Xurkitree makes an appearance for the third two-hour slot, bringing another lot of wild pokémon. 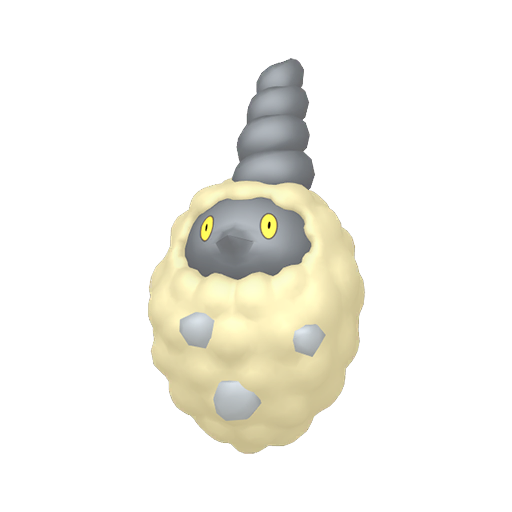 For the final two hours of the event, Nihilego will be available in 5 star raids, as well as all previously available Ultra Beasts, so if you missed any, keep an eye out at the end!