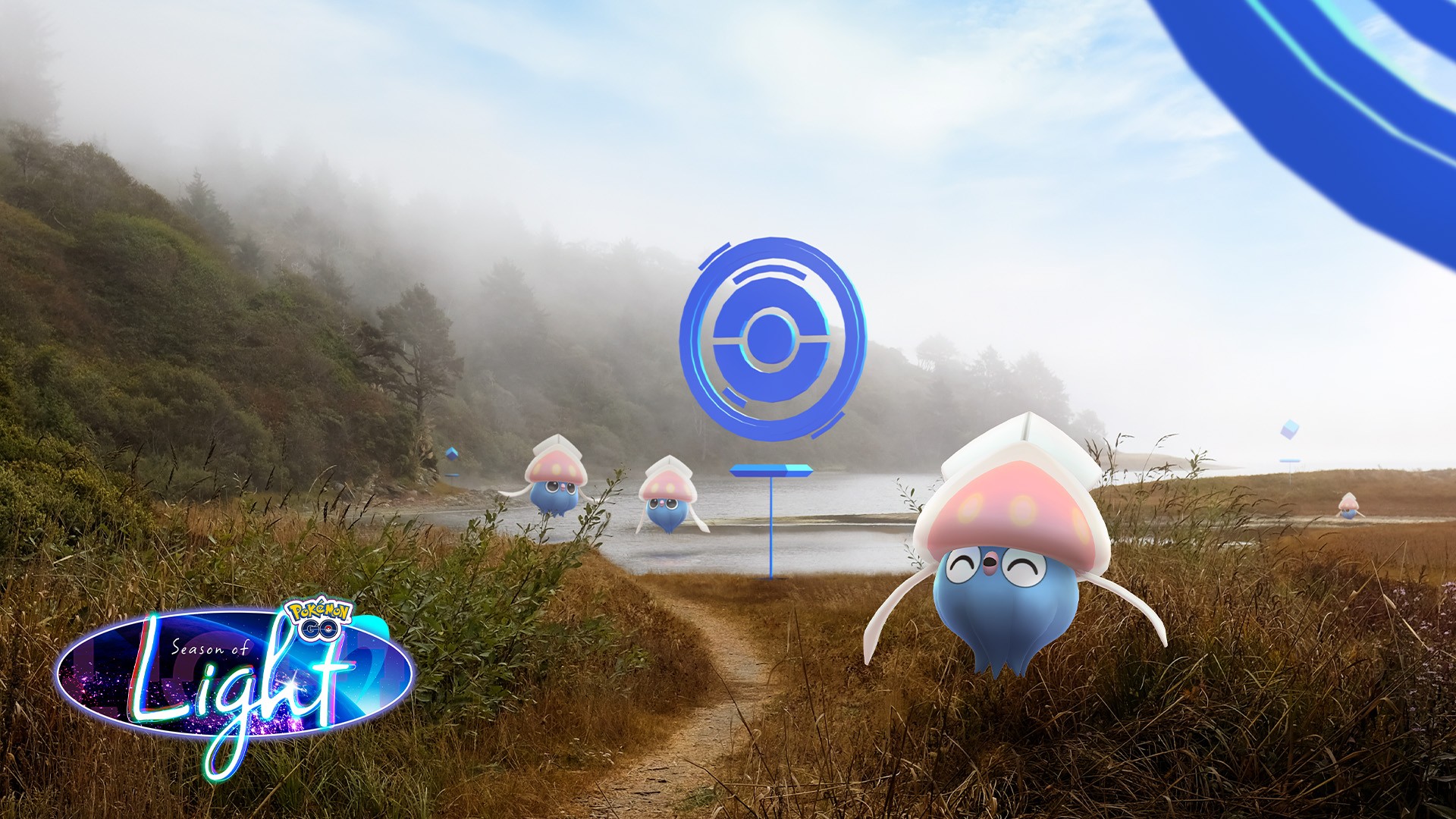 With the Season of GO, celebrating the 5th anniversary of Pokémon Go’s release, coming to an end this week, it’s replacement, the Season of Light, has been announced, beginning on the 1st September. This season will feature a new Special Research, with additional parts unlocking throughout the next 3 months, and will introduce Cosmog – and presumably it’s evolutions – Lunala and Solgaleo, to the game.

The first big event of the season, though, will be an Inkay Limited Research event taking place on Saturday the 3rd September from 11am to 2pm local time. Throughout this time, Inkay will be available to encounter when spinning discs at PokéStops, which can also be Shiny for the first time in Pokémon Go.

2x Candy and increased Shiny Inkay odds bonuses will also be active during the event hours. 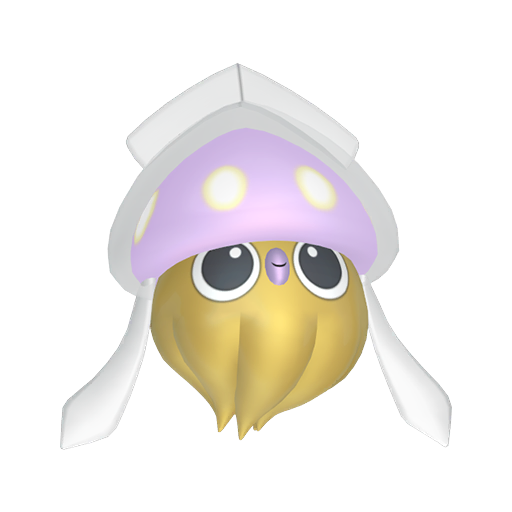 Additionally, the following Pokémon will also be available in the wild during the event:

Meanwhile, throughout the rest of the Season, Cosmog themed outfits, Autumn themed stickers and a selection of new nebula sky graphics will be available in-game.