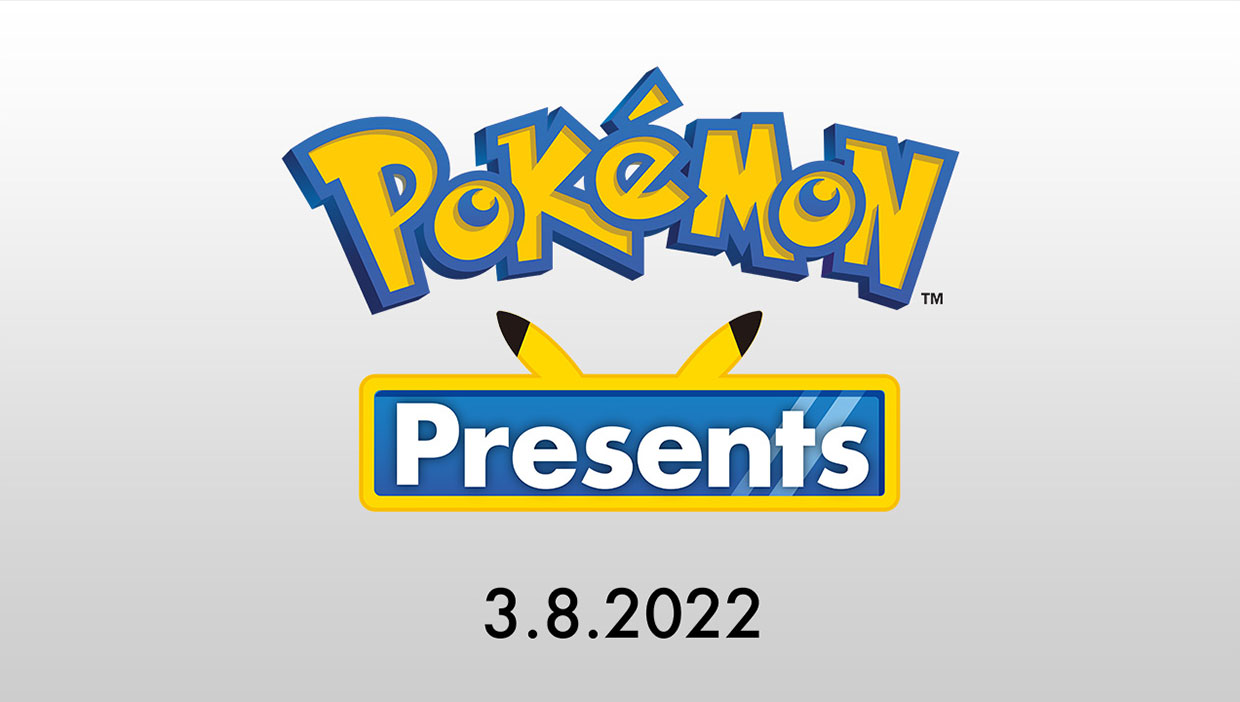 A new Pokémon Presents presentation has been announced for 2pm BST this Wednesday, the 3rd August. This will feature news on Pokémon Scarlet & Violet, but also updates on other Pokémon apps and games!

Today marks two months since the last main update on Pokémon Scarlet & Violet, which has left many fans feeling quite antsy as major gaming news events have come and gone with no sign of the upcoming new Switch games. Fortunately, with physical pre-orders opening up in Japan on the 4th August, just after this week’s presentation, it seems likely now that we may only ever be a few weeks away from the next big update from now until the games launch this November.

As well as updates on Pokémon Go, Pokémon Masters EX, Pokémon Café ReMix and Pokémon Unite in the ever-growing list of constantly-updating Pokémon mobile games, there are suggestions following recent details datamined from Pokémon Go software updates that we might finally even see Pokémon Sleep resurface this week.

Originally announced in May 2019 before mysteriously and quietly disappearing for the next 3 years, no real information on what Pokémon Sleep actually is has ever come to light, other than it somehow ‘gamifying’ a Fitbit style sleep-tracker in the form of a new piece of hardware called the Pokémon Go Plus+. It’s this new hardware that’s started to show up behind the scenes in the most recent Pokémon Go updates and hints that the mysterious and long-awaited project might finally be on it’s way…