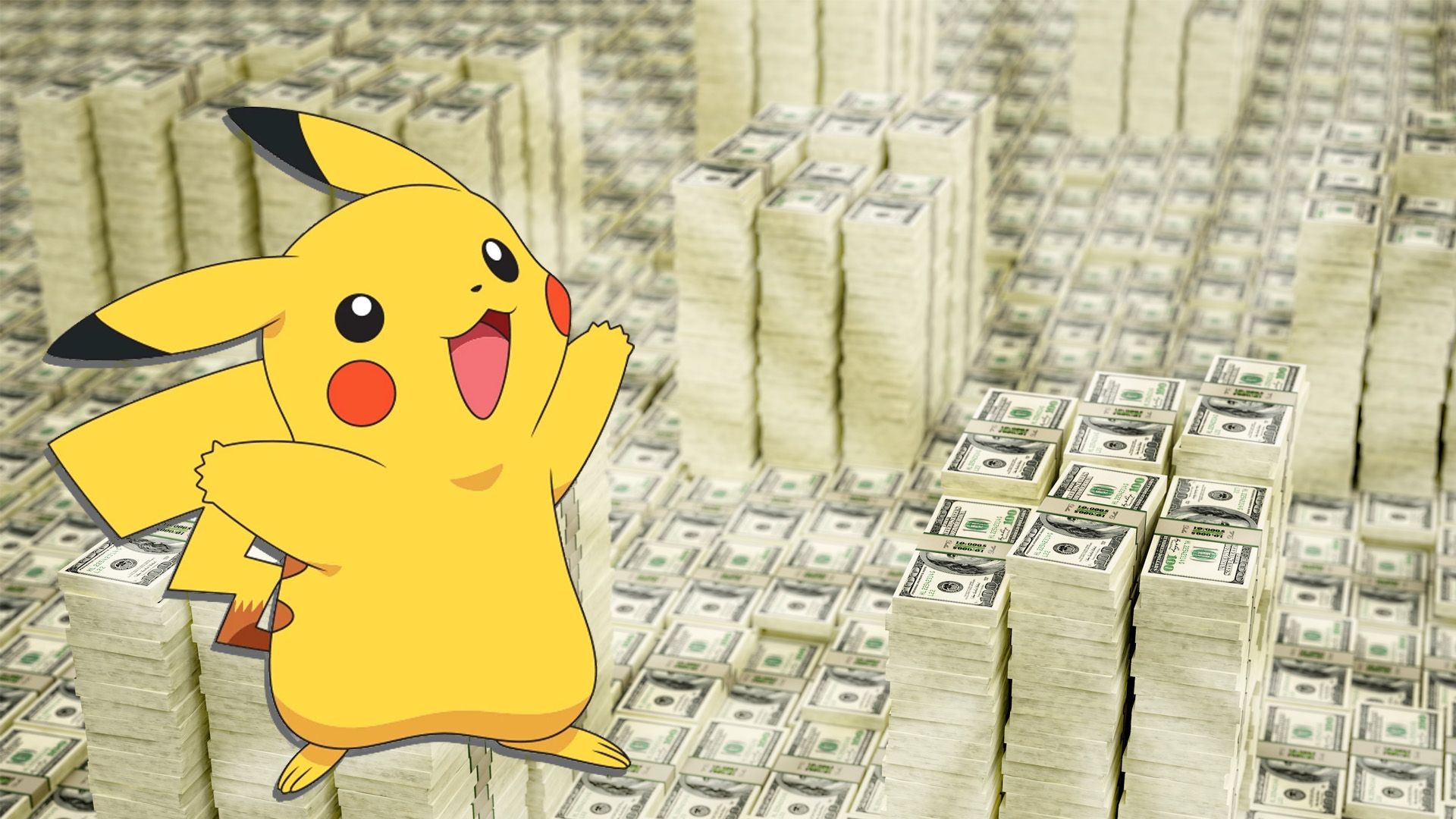 Nintendo’s Financial Report for April 2021 to April 2022 was released this morning and while sales of Nintendo Switch hardware declined from their pandemic boost, the past year was one of the most successful on record for the Pokémon series. The sales of all four premium Pokémon games on the platform combined exceeded 34 million units, making it the most successful franchise on the platform for the year, not even taking into account revenue from the free-to-play titles Pokémon Unite, Pokémon Café ReMix and Pokémon Quest.

The biggest headline, though, was that Pokémon Brilliant Diamond & Shining Pearl have so far sold 14.65m units worldwide, making it the most successful Pokémon Remake to date. Pokémon Let’s Go Pikachu & Let’s Go Eevee – which are, although far from being as directly so as BD/SP are to Diamond & Pearl, effectively remakes of Pokémon Yellow – are following close behind, though, with current total lifetime sales at 14.53m.

Pokémon Legends Arceus has also had a hugely successful launch, with 12.64m units sold worldwide in just 10 weeks. New Pokémon Snap, released at the end of April last year, also had a modest success with 2.4m sales since launch.

Finally, Pokémon Sword & Shield have continued their success and cemented their position as the currently-second-best selling entries in the series’ history by adding an additional 3m sales to their 24.2m sales total since their launch in November 2019. With ‘just’ a little over 7 million sales between it and the best selling Pokémon games ever – the original global phenomenon of Pokémon Red/Green & Blue – Sword & Shield could potentially take the top spot in the next couple of years if its long-tail of sales continues at this rate.

The ever-increasing success of Pokémon games on Switch also bodes well for the release of Pokémon Scarlet & Violet later this year. With the Nintendo Switch also set to outsell the Game Boy’s lifetime sales in the next year, that, once seemingly unassailable, 31.38m lifetime sales of the original Pokémon games might well finally be beaten at some point during the 9th Pokémon Generation…