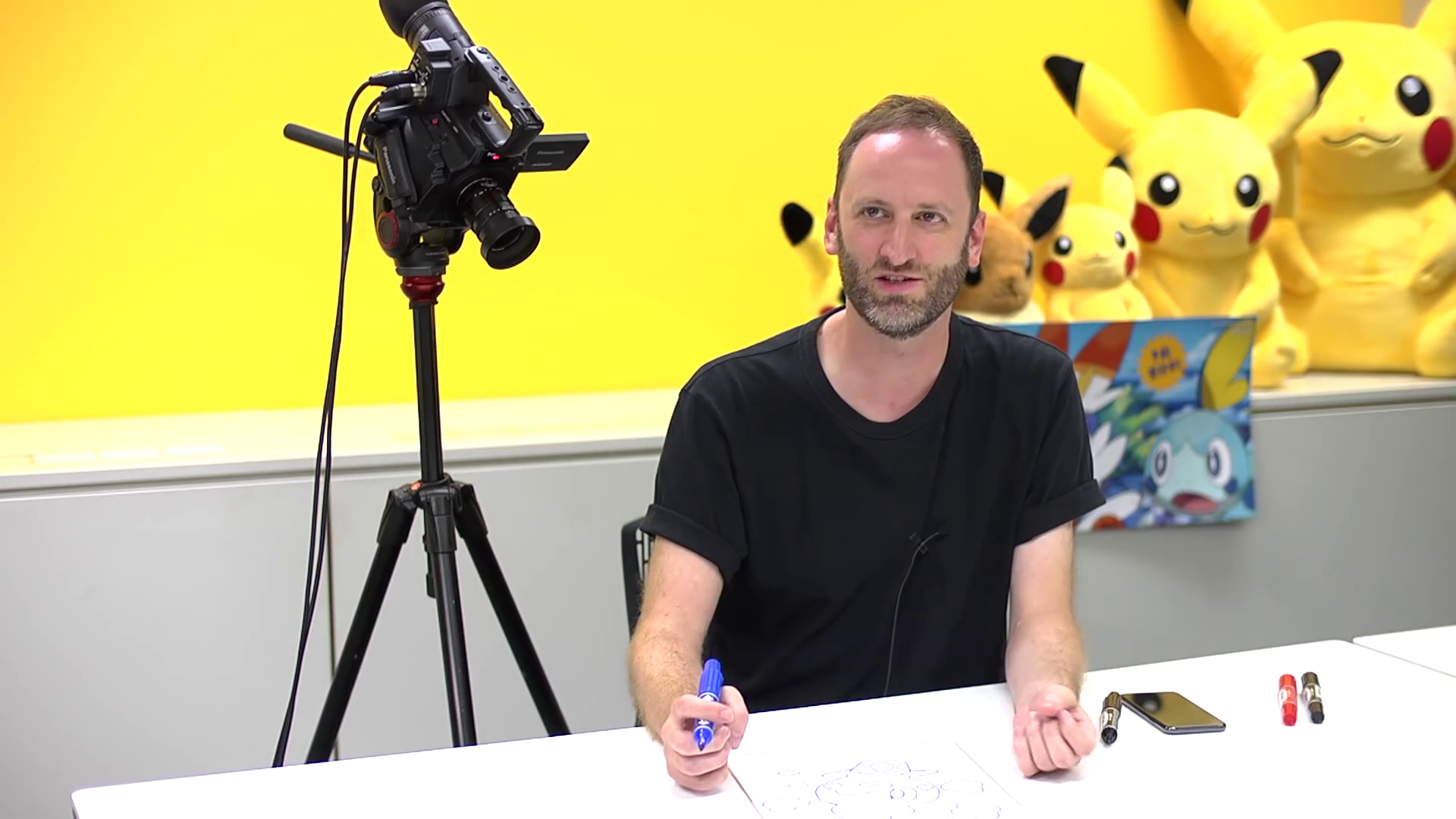 Turner was notable in the franchise as the first Westerner to design Pokémon, originally hailing from Britain. Prior to joining Game Freak, Turner worked at Genius Sonority for 8 years and worked on the Pokémon Colosseum and Pokémon XD games, with Shadow Lugia being the first Pokémon he would design of at least 21 known Pokémon since.

While working at Genius Sonority, Turner also led the Art Direction of Pokémon Trozei and Pokémon Battle Revolution, as well as working as Art Director on the Dragon Quest Swords spin-off game on the Wii.

Turner’s first work for Game Freak came during Generation V’s Pokémon Black and White, where he designed the Vanillite line, the Golett line and the Vullaby line. He would then go on to design the Phantump line for Pokémon X & Y and several Ultra Beasts for the two 7th Generation Alola games.

Turner’s big break moment, however, came as he was asked to take on the role of Art Director for Pokémon Sword & Shield, adding an air of authenticity to the games’ adaptation of Britain into the Galar Region.

As one of the few non-Japanese-native Game Freak employees, Turner was notable for his interactions on Twitter with the English speaking Pokémon community. As well as being more open about which Pokémon he had designed personally, Turner also occasionally offered a rare window into the development process of the usually highly secretive and opaque Japanese studio. Many of these tweets have since been deleted, however, to much speculation online as to why.

It’s not clear exactly when Turner may have left Game Freak, but he has today announced the creation of a new studio alongside long-term friend, Jonathan Biddle. Biddle had most recently founded the Indie Studio OneBitBeyond and worked as Creative Director on the Devolver Digital published game The Swords of Ditto (no, not that Ditto).

The new studio, All Possible Futures has had a game announcement teased by both Turner and Biddle to go with the studio announcement, so the timing – just ahead of today’s Summer Game Fest and a week of Not-E3 indie showcase events – may not be a coincidence.

Turner’s announcement of leaving Game Freak comes just days after founding member Junichi Masuda also announced he was leaving the company to work full time on the wider Pokémon franchise at The Pokémon Company. Credits for Scarlet & Violet remain to be announced, although Shigeru Ohmori, director of Pokémon Omega Ruby & Alpha Sapphire, Sun & Moon and Sword & Shield, has indicated on Twitter that he most likely is Directing these new games as well.

With so many big names stepping away, however, Scarlet & Violet might represent a new era of staff involvement with the Game Freak developed Pokémon games as well as the style of the gameplay itself…