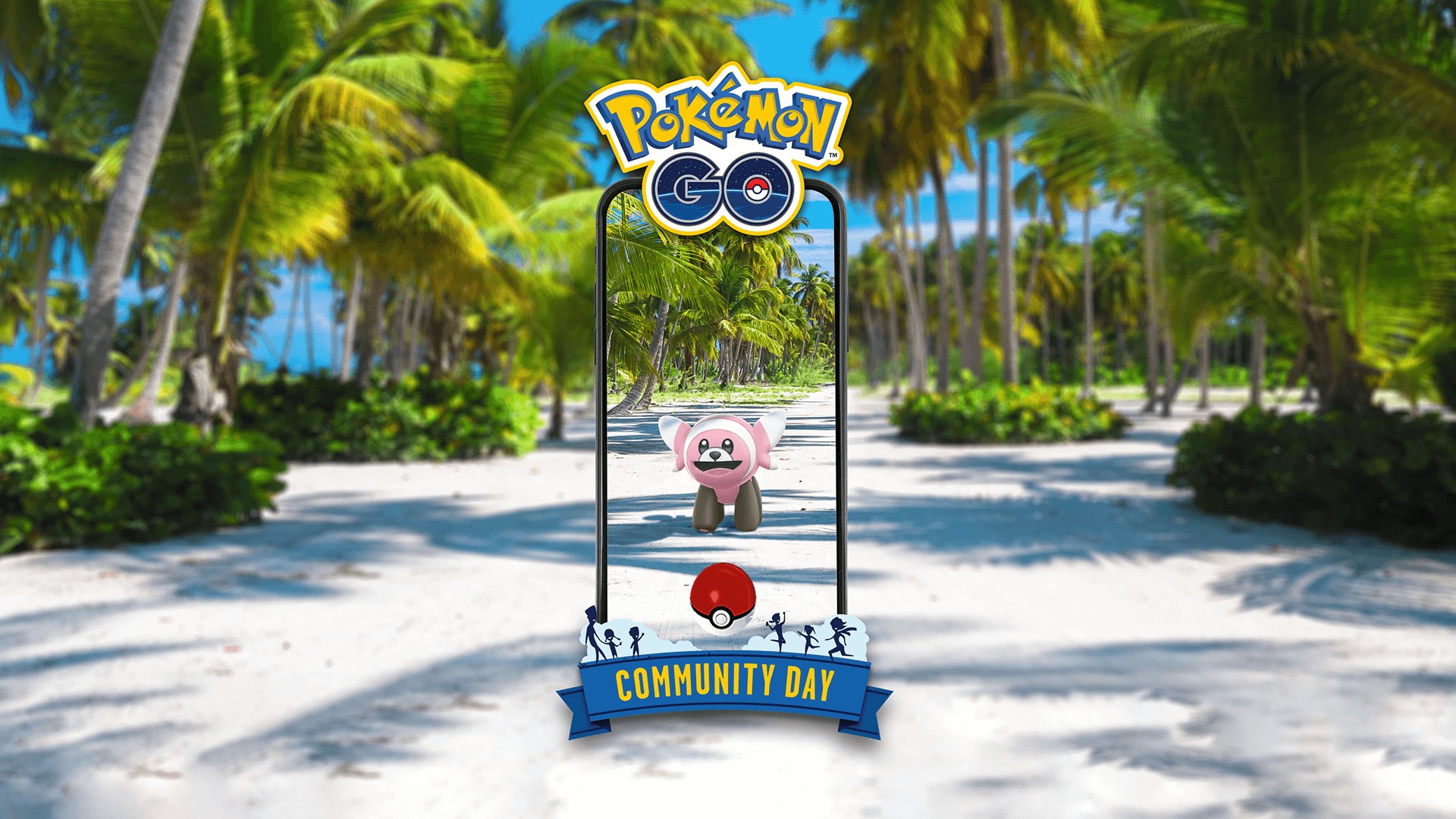 Pokémon Go continues its 7th Generation rollout with Stufful debuting in next month’s Community Day on the 23rd April between 2pm and 5pm. As is usually the case with Community Days, Stufful you find will also have an increased chance of being Shiny, and any that you evolve into Bewear during the event, or up to 2 hours afterwards, will exclusively learn the attack Drain Punch.

For $1.00 you’ll also be able to purchase a ticket for the Community Day Special Research Story ‘Strong Stuff‘, which should come with handsome rewards for completion.

This Community Day will also revert the change made during the pandemic that extended Community Days to six hours long, with this and, presumably, future Community Days taking place across 3 hours instead. Niantic explained that they have found that “only five percent of our Trainers tend to participate in the event for more than three hours” and that during January’s three-hour ‘classic’ event they had significant positive feedback about “how much more of the community was out and about during the event”.

To make up for the lost time that players have to gain resources during the event, a number of additional Event Bonuses will be active during those three hours, as detailed below.

This is the latest in a series of changes made to adapt the game for the Global Pandemic that Niantic have started walking back now that Western countries have relaxed restrictions in the wake of vaccination programs. Earlier this month, a significant change to the Incense mechanic led to quite a lot of Twitter outcry as it significantly reduced the amount of Pokémon spawns you could expect while stationary – making it increasingly difficult to participate in Community Days for anyone who might have enjoyed the benefit of the lockdown-inspired changes over the past couple of years for whatever other reasons they might have had for being housebound during them.

This has led to claims that Niantic is specifically failing disabled users by removing features that had improved accessibility. This latest change to the Community Day format is likely to only add to those concerns, and certainly makes it harder for players who have other weekend commitments to fit the game into their lives once again.