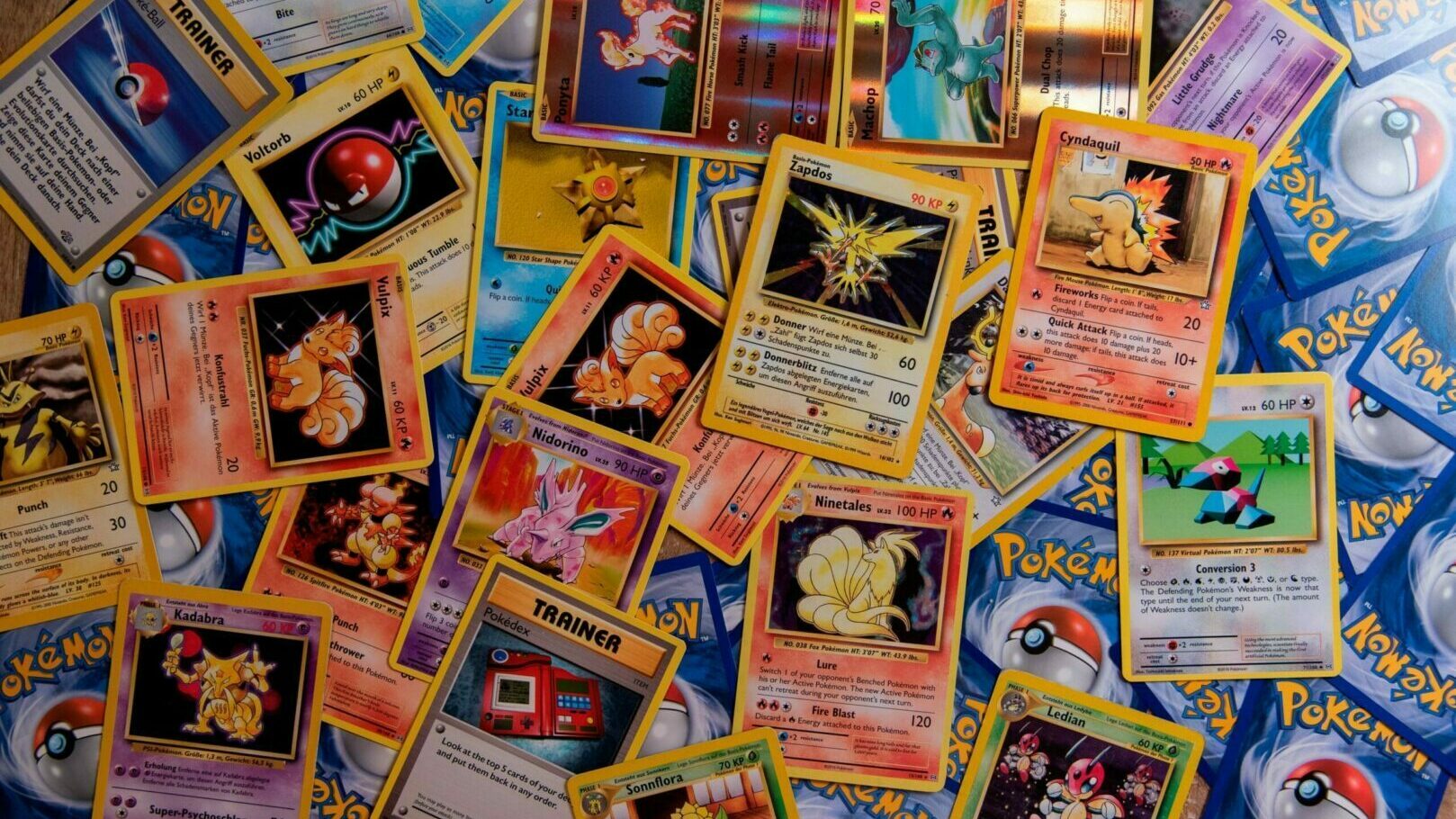 One of the biggest Pokémon-related stories across 2020 and 2021 was the effect of speculators and scalpers on the availability of the Pokémon Trading Card Game products. For over a year, most TCG products barely touched the shelves before they were cleared out, opened up and sold off as individual cards well above their normal values. And that was assuming that certain retailers ever actually made the unopened products available for sale to begin with. Today the Pokémon Company has revealed just how they’ve improved the situation: by printing nearly 10 billion TCG cards in the past year…

In an update to The Pokémon Company’s Pokémon In Figures page, they have announced that, to date, they have printed over 43.2 billion cards. The Pokémon Company took over production of the TCG cards outside of Japan from Wizards of the Coast in 2003, so all cards around the world now come direct from them. In 2021, this lifetime figure was 34.1 billion, meaning that since the last update, a further 9.2 billion cards have been produced. This number is made even more stark, however, by the fact that in 2020, The Pokémon Company reported a figure of 30.4 billion. Meaning that annual output has increased by over double. That also means that over a fifth of all the Pokémon Trading Cards ever produced by The Pokémon Company since the game launched in the late 90s were produced over just the last year.

The Pokémon Company has also increased it’s direct sales abilities for the TCG products, as well as other Pokémon merchandise, with the launch of The Pokémon Center Online in Canada and the UK over the past couple of years. This, combined with the huge increase in card production, seems to have helped ensure a much more consistent presence of stock priced at the Recommended Retailer Price and cut the legs out from under the scalpers hoping for a quick payday from frustrated Pokémon fans.

In my own personal experience, the situation has definitely improved in terms of being able to find normally, or even reduced, price TCG products even weeks or months after their release from online retailers. The Pokémon Center Online has also been pretty consistent in having TCG products going back even a few expansion releases available, in-stock and at RRP, which is presumably feeding competition across the rest of the market and making it all-but-pointless for other retailers to jack the prices up again.

In other figures, The Pokémon Company has also announced a further 60 million units of Pokémon Games shipped since last year’s update, which suggests significantly more sales of Pokémon Brilliant Diamond & Shining Pearl and Pokémon Legends Arceus will have taken place since Nintendo’s financial update earlier in the year described over 34 million Pokémon sales on Switch between April 2021 and April 2022.

The Pokémon games are also now sold in 77 areas around the world, an increase on last year’s 76, while the Pokémon anime is shown in 192, up from 183. The Video Games meanwhile are currently available in 9 languages worldwide, while the Trading Card Game is available in 13. These numbers have been fairly static for a few years since Chinese languages were added to Sun & Moon’s localisation in 2016, although fans have also recently been campaigning for an official Portuguese localisation.