After an initial tease earlier in the week, Paldean Gym Leader Iono has returned with another instalment of ‘Iono Zone’ to introduce her partner Pokémon, Bellibolt. A brand new electric type frog Pokémon.

Per Iono’s original description, Bellibolt is “squishy” and has two ‘false eyes’ on the side of it’s large round body, with it’s actual eyes being two yellow dots in above it’s relatively simple looking mouth. It generated electricity in it’s belly by expanding and contracting it’s body.

Bellibolt has a new ability called Electromorphosis, which will charge up it’s next Electric type attack after being attacked by it’s opponent. 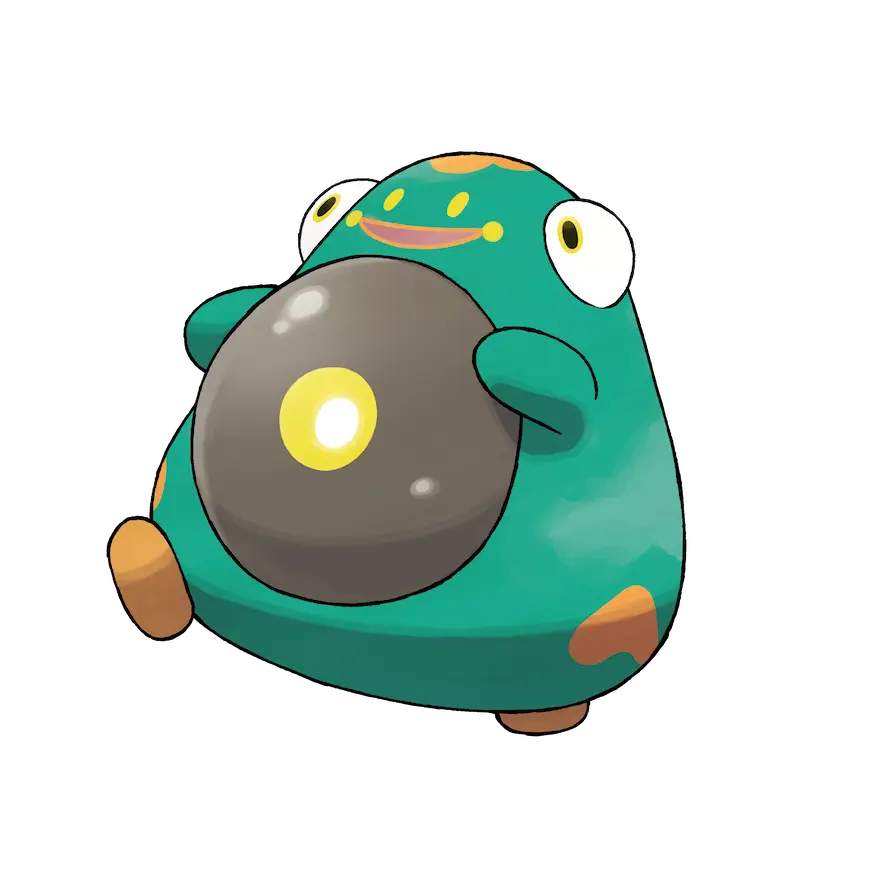 It’s described as having an “easy-going nature” and won’t notice an opponent until it is attacked first, which may translate directly into how it behaves when travelling with it in Paldea using the Let’s Go auto-battle feature.

As well as the introductory video by Iono, an in-game trailer featuring both the Levencia Gym Leader and her partner Pokémon has also been released, which you can see below.

You can also find out more details on Bellibolt in our Cryptidex, more info on Iono and the rest of Paldea’s Gym Leaders in our Guides Section and, of course, can now add Iono and Bellibolt to your Trainer Cards in our Trainer Card Maker!