Who are the Gym Leaders in Pokémon Scarlet & Violet? 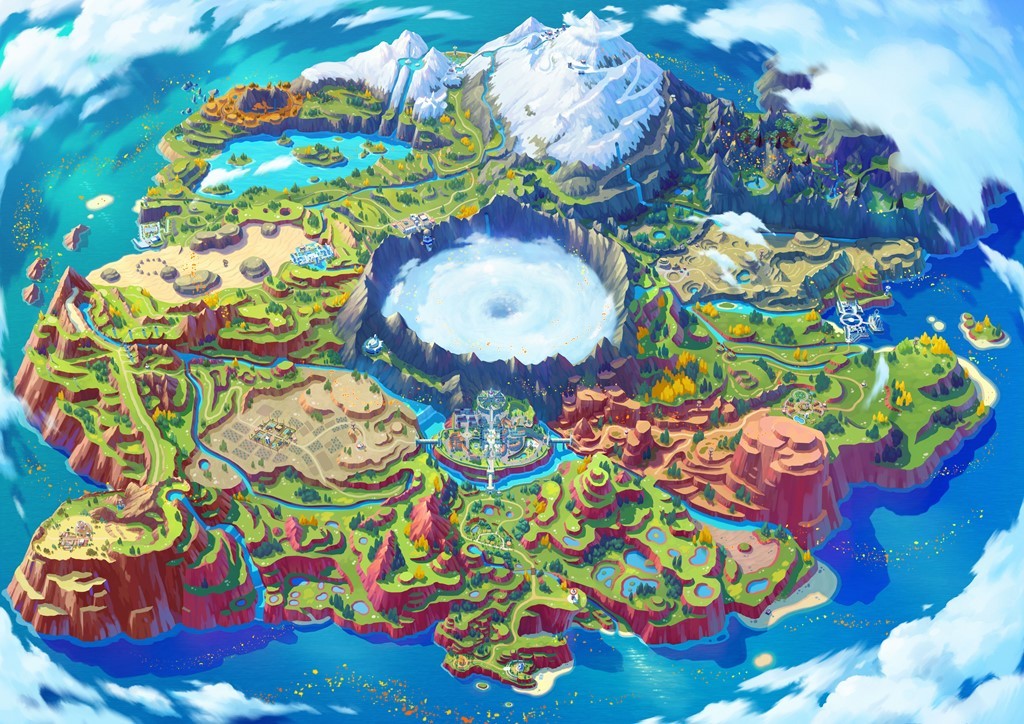 As with almost every main series Pokémon game, Scarlet & Violet’s Paldea Region plays home to eight powerful Gym Leaders who you will have to defeat and earn the Gym Badges of in order to then make a challenge to become the Paldea Region’s Champion.

For the first time, Scarlet & Violet offer a completely open choice in challenging any of the eight Gyms in any order, so where you choose to explore and who you choose to challenge first is entirely up to you.

Here are all the Gym Leaders revealed for Pokémon Scarlet & Violet so far, as well as what we know of their Pokémon teams:

The Glasadeo Gym can be found in the snowy peaks to the far North of the Paldea Region. Here you’ll challenge Grusha, a former Professional Snowboarder who now works full time as the Glasaedo Gym Leader.

The Gladaedo Gym specialises in Ice type Pokémon and Grusha’s lead partner Pokémon is Cetitan – a new land-whale like Pokémon.

Grusha is described as “usually coolheaded, but when battles get heated, he starts showing the emotions he usually keeps pushed down”. 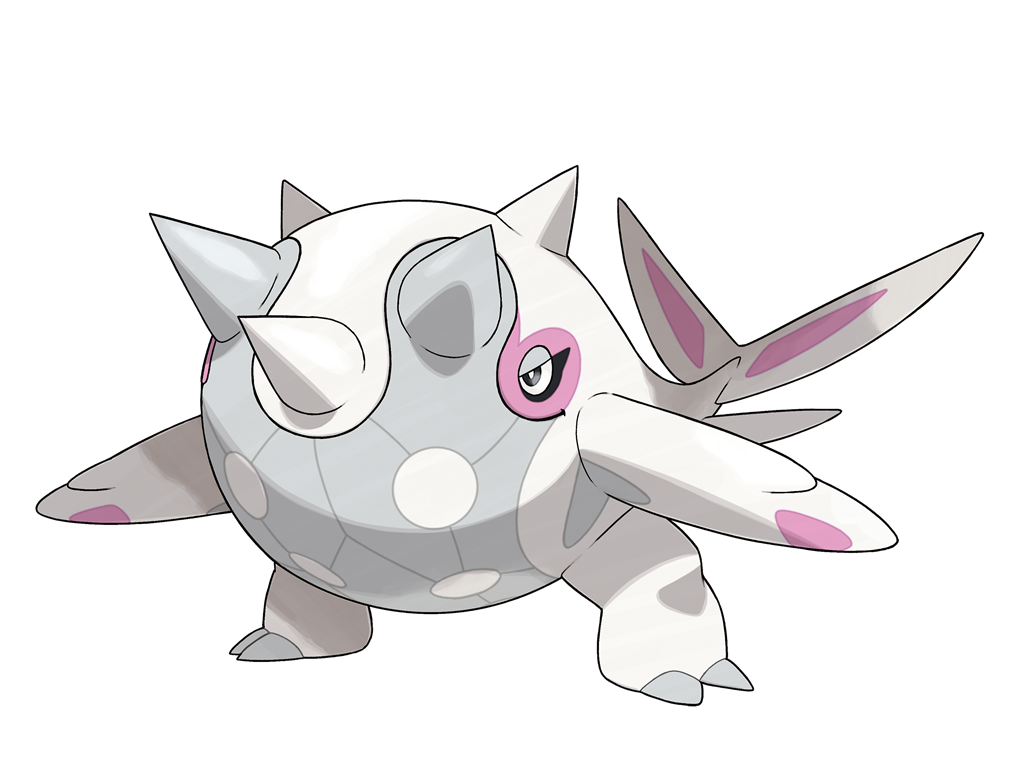