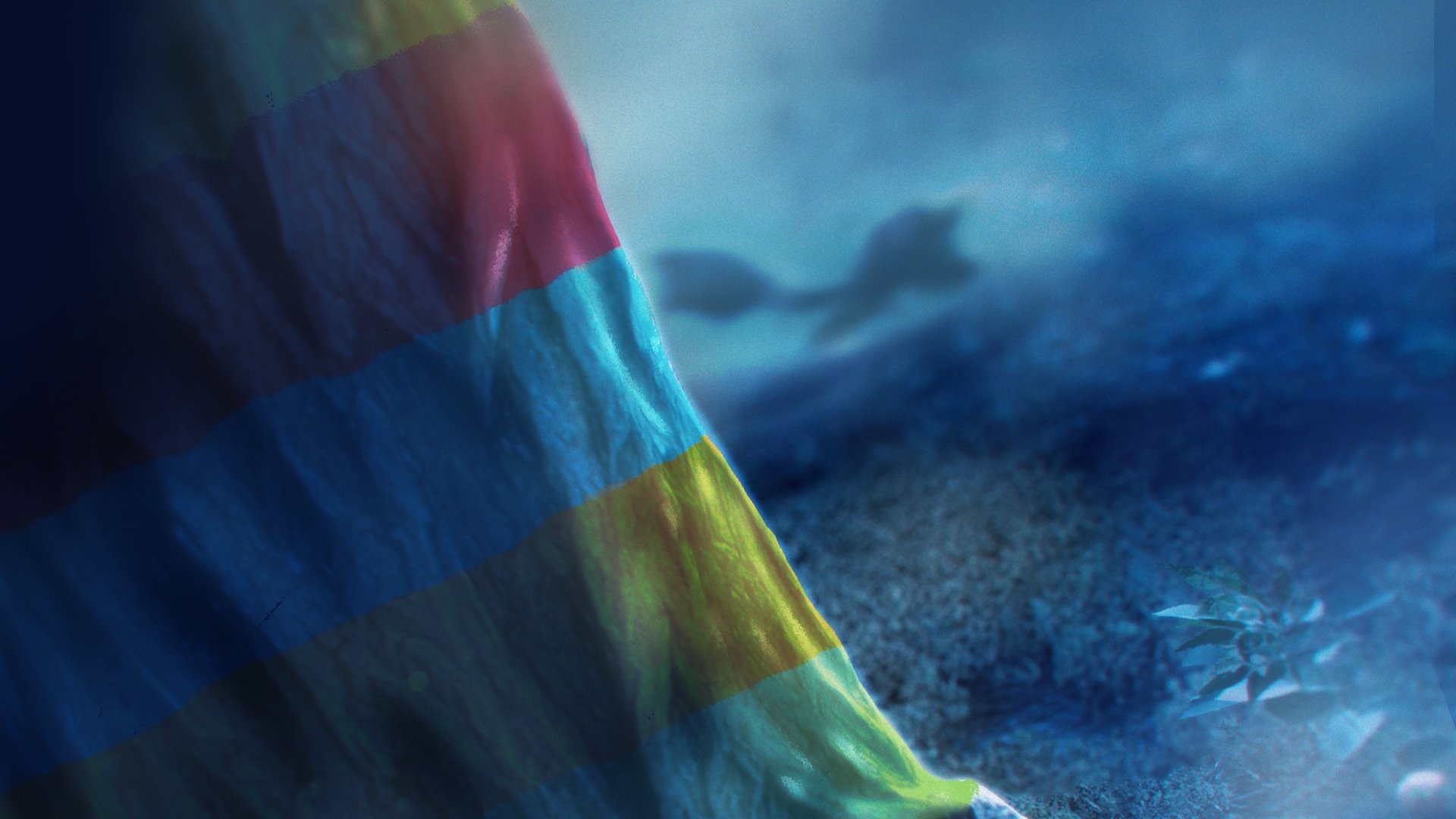 Over the past two days, The Pokémon Company has been tweeting images of trees purported to be within Pokémon Scarlet & Violet’s Paldea Region with mysterious painted markings across them. While all we saw yesterday was some woodland artwork, today they’ve confirmed that the markings are made by a new Pokémon called Grafaiai.

Seen today in some very cryptid-like shadowy glimpses, a promise of a full reveal likely suggests a new trailer will arrive within the next couple of days.

The painted style of the trees themselves are based on the Oma Forest, found in Basque in Northern Spain. A sort of permanent art installation by Augustín Ibarrola in the 1980s. While the images uploaded are clearly not in-game screenshots, it seems likely there will be an actual location to explore within Paldea that adapts this real-world location. 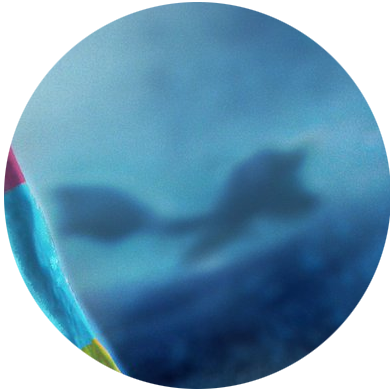 Speculation became rife yesterday that a painting-related Pokémon might be behind the markings, with suggestions that it could be a regional form or evolution of Smeargle. Although, Grafaiai’s name and vague body shape suggest that it might be an entirely new Pokémon that simply has a similar theme.

Fortunately, it seems unlikely that we’ll have to wait too much longer to find out more. With two updates in two days, odds are pretty good on even more news to follow tomorrow as well!