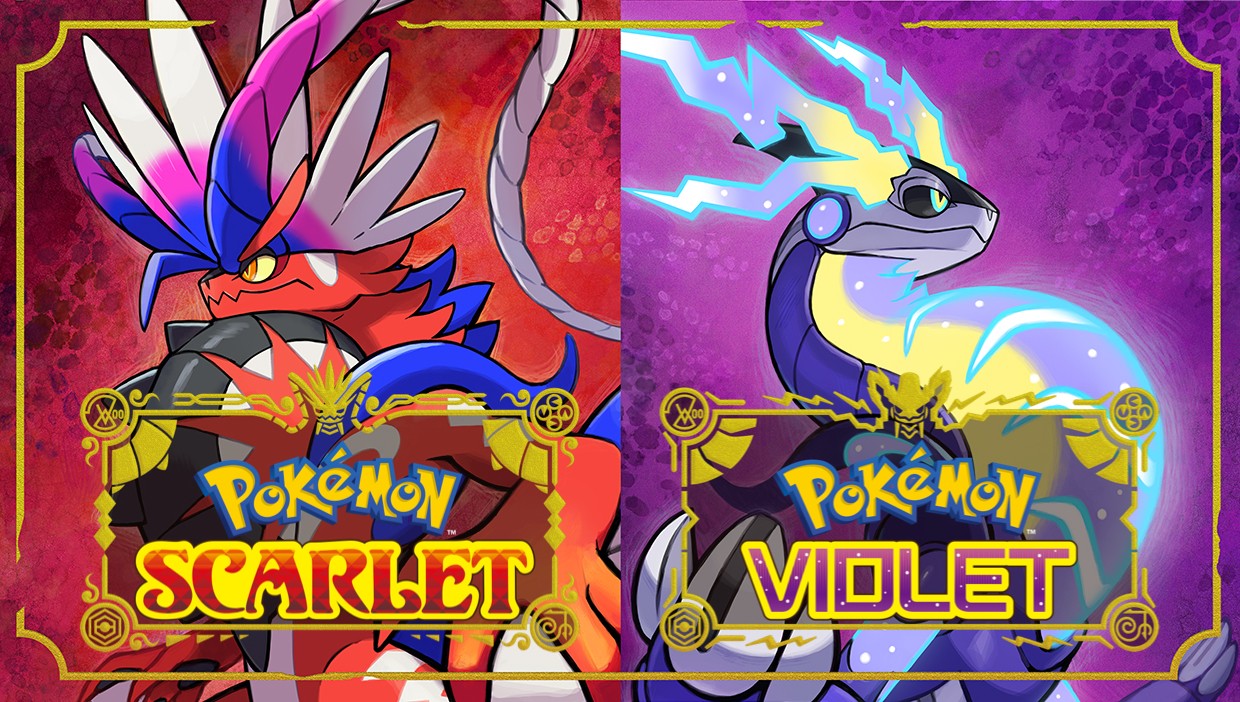 After only 3 days on sale, Pokémon Scarlet & Violet have already sold over 10 million copies, the highest global sales level for any software on any Nintendo platform in the same amount of time since the launch of the Nintendo Entertainment System in the 1980s.

With Pokémon Sword and Shield, the previous Generation of Pokémon games currently holding the #2 spot on the list of all time Pokémon game sales at 25.37m, it puts Scarlet & Violet in an incredibly good standing to not only surpass those games, but to even make a run for outselling Pokémon Red, Blue & Green – the games behind the original phenomenon that took over the late 1990s worldwide.

All of this is despite incredibly critical reviews concerning Scarlet & Violet’s visuals, performance and various bugs players have encountered since launch. Not to mention a heavy level of piracy affecting the Nintendo Switch, including the ROM of the game being leaked online a week before release.

Whether any of those factors will begin to be felt in on-going sales will remain to be seen.

So far, despite the game’s poor technical performance and multiple viral videos of graphical issues and bugs, there’s been no official response in regards to any planned patches for fixes, although anecdotal evidence shared on Twitter and Reddit suggests that Nintendo have been accepting refunds for digital purchases from players affected by the issues with the game.

We’ll be sharing our own thoughts about the game and some of the issues surrounding it in time. In the meantime, we’ve been busy working on our Guides section, with multiple in-depth looks at topics such as How to find Pokémon Eggs with the games’ new breeding mechanics and how to change your Pokémon’s Tera Type.

We’ve also been continuously improving our new PokéDex, featuring the details on all 1008 currently released Pokémon. While thousands of you have already been using our updated Trainer Card Maker to make and share new cards of your Scarlet & Violet teams.

We’ll keep you updated if and when any news about a patch or intended fixes for the game comes along.

In the meantime, here’s an updated charting of all main series Pokémon games by confirmed lifetime sales: