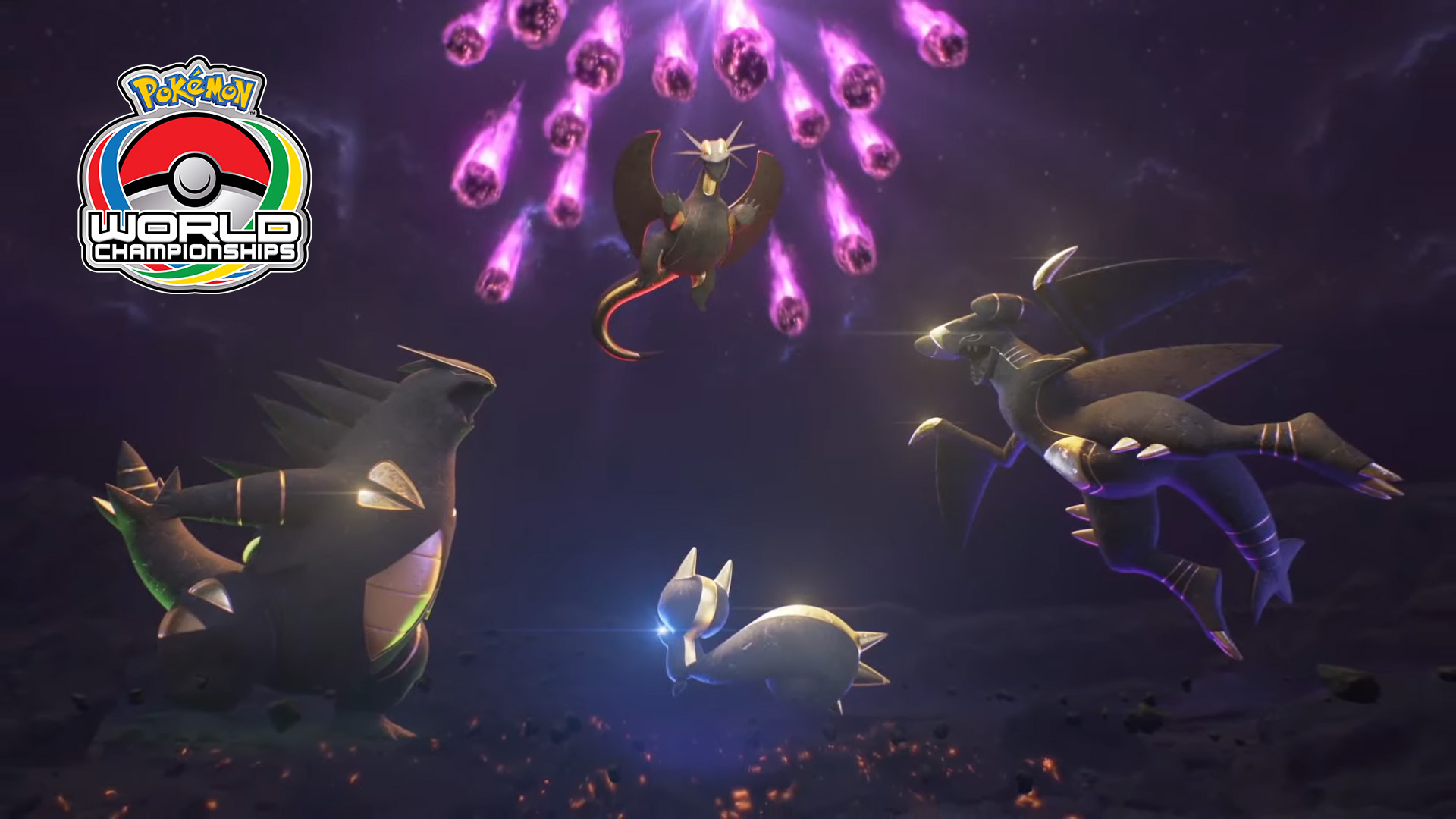 After a three year wait thanks to the pandemic, the London Pokémon World Championships are finally underway. While news on Pokémon Scarlet & Violet and the Pokémon Trading Card Game will have to wait for Sunday’s closing ceremony, some big updates for Masters EX and Pokémon Unite were revealed by President and CEO of the Pokémon Company Tsunekazu Ishihara.

Following a tease of both updates a couple weeks ago, today it was confirmed that Ash & Pikachu will be joining the game as a playable Sync Pair, setting him up to both battle against and with his legendary video game counterpart, Red.

Meanwhile, the Trainer Lounge feature has finally been detailed, and launches on the 24th August in-game. Characters including Blue, Silver, May, Cynthia, N, Prof. Sycamore, Lillie, Marnie and Rosa will appear in the Lounge with their own new storylines and conversations allowing for more new interactions with Trainers outside of main story updates.

The game’s 3-year anniversary also brings with it a new Rally with a daily 10-pair scout and up to 10,000 free gems available.

An entirely new map is coming to Pokémon Unite called Theia Sky Ruins. Teased as the beginning of a ‘New Chapter’ of Pokémon Unite, this large map with it’s new boss Pokémon Rayquaza is likely only part of a wider range of updates coming to the game. No further details or a release date have been confirmed for the new map, but we probably won’t have to wait very long for more info.

Although there was no news on the biggest elements of the franchise, the upcoming new Scarlet & Violet games and the Trading Card Game, Ishihara confirmed that there will be some news to come in this Sunday’s closing ceremony. Make sure to check back after 4pm BST on the 21st August to find out all the details.

For more info on the World Championships be sure to check out our event page with links to all 5 Twitch streams broadcasting gameplay direct from the show live all weekend. Don’t forget that during the weekend, fans and players at the London ExCel will be able to get a special Sinistea for their Sword & Shield games, while the rest of us can get a Victini once the special Mystery Gift code has been revealed on-stream at some point.