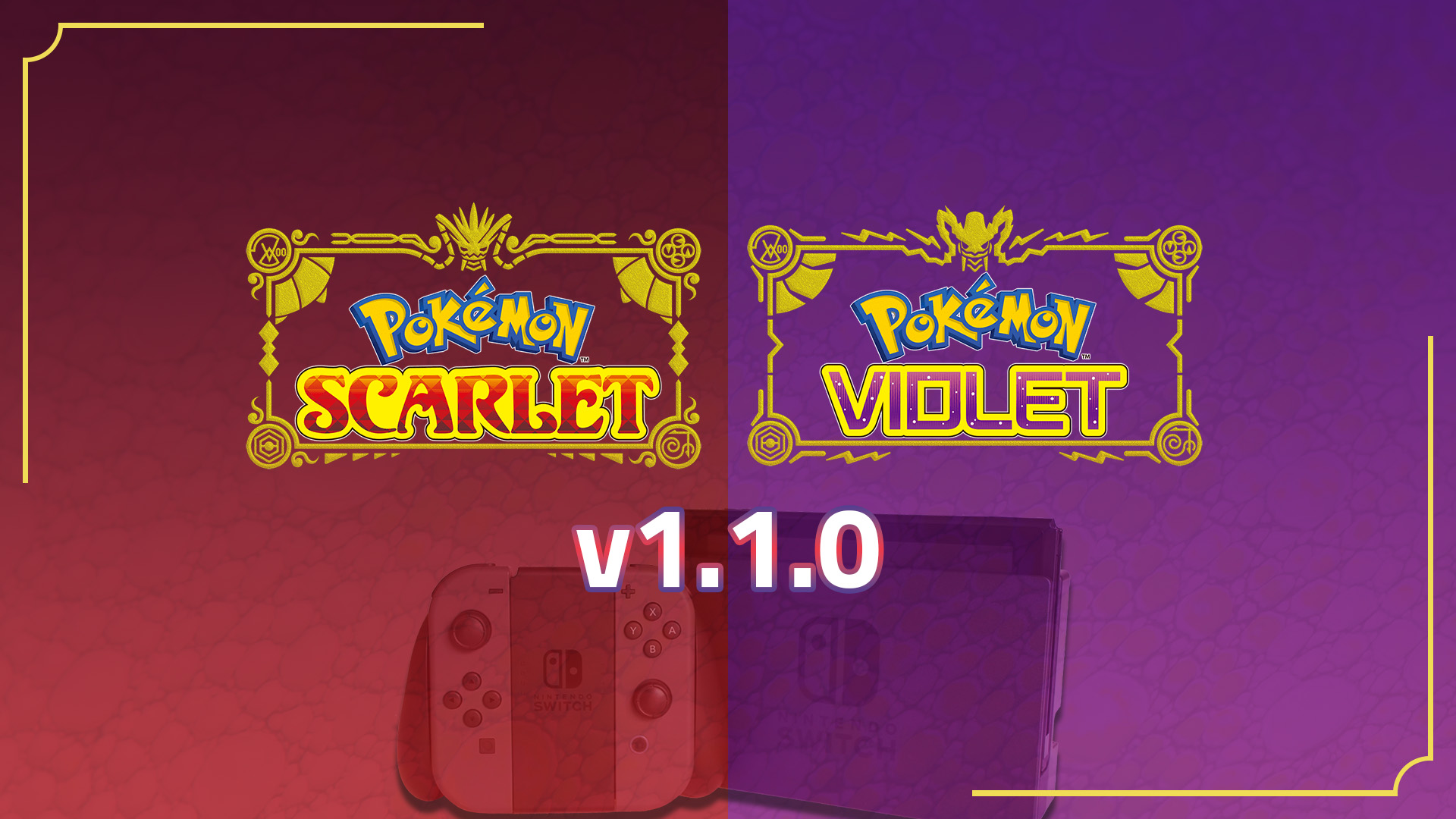 A 1GB update for Pokémon Scarlet & Violet has been announced to roll out from tomorrow, the 2nd December. Whilst this update isn’t described as containing any fixes for the heavily criticised performance issues, the patch announcement has come with the first official comment on those problems since the launch just shy of two weeks ago.

The fixes described in the patch are as follows:

We are aware that players may encounter issues that affect the games’ performance. Our goal is always to give players a positive experience with our games, and we apologize for the inconvenience. We take the feedback from players seriously and are working on improvements to the games.

Hopefully, the patch will also include a fix for the recent issues discovered with the online Battle Stadium, or else the beginning of the first Ranked Season could be a complete disaster.

The patch will be required for online play, so when it rolls out tomorrow you should be prompted to update the game before playing. If you’re having any issues with installing the update, Nintendo has a complete guide for it available here.

Speaking of guides for Pokémon Scarlet & Violet, be sure to check out our guides section with tips on everything from finding and catching Ditto to a brand new way to teach your Pokémon Egg Moves. We’ll also have more guides going up over this coming weekend.

Updates to our own PokéDex and Trainer Card Maker are also currently in the works and we expect to have at least one final big update for both before Christmas, so stay tuned for more.