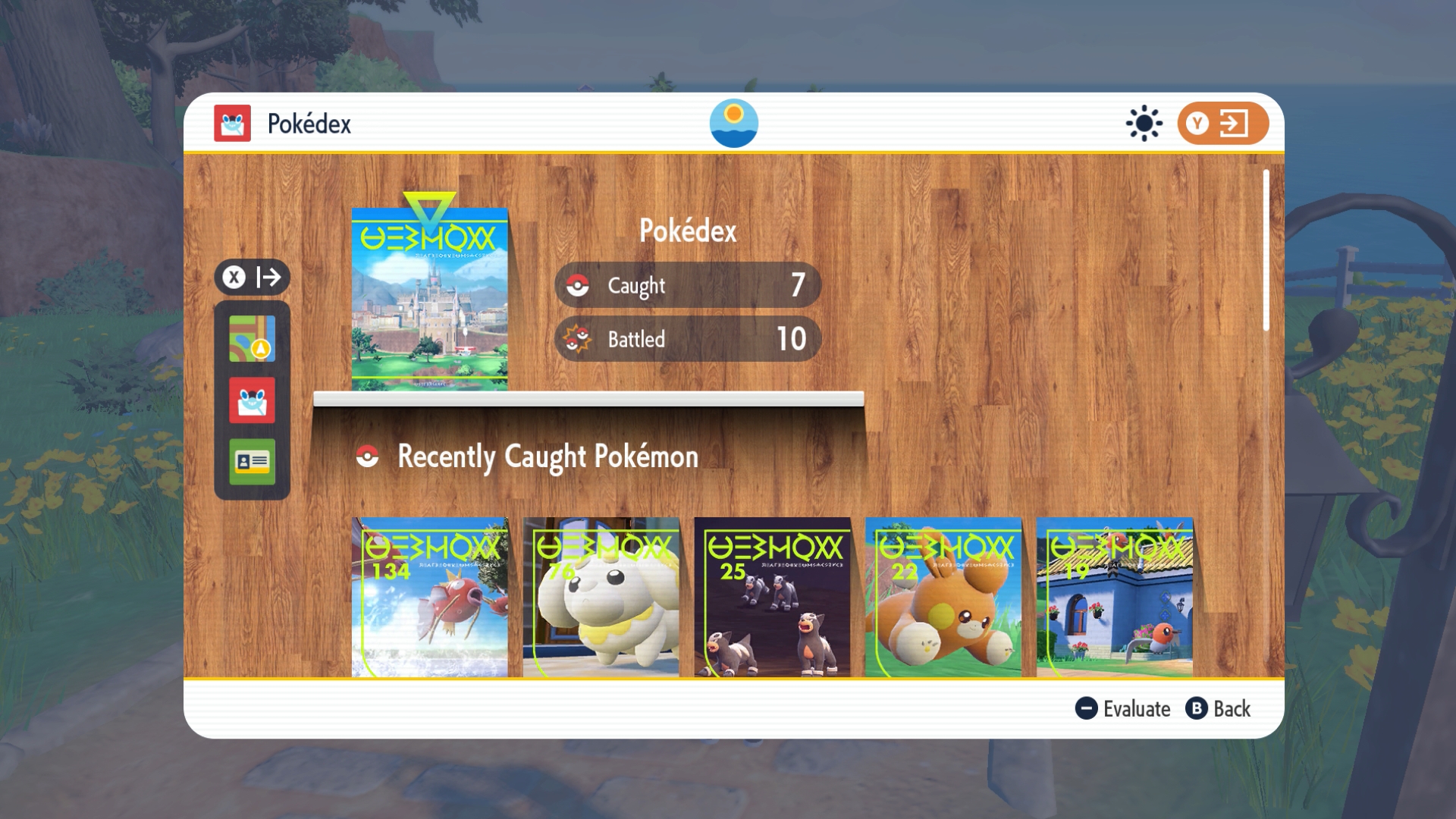 One of Pokémon Sword & Shield’s more controversial features was the ‘cutting’ of several hundred Pokémon species from what you could catch, or even transfer in from other games to use in your Pokémon teams. It’s expected that Pokémon Scarlet & Violet will continue to not contain every previously released Pokémon as Game Freak have said that it would be unfeasible to make every asset for and balance the gameplay of the more than 1,000 different species and forms of Pokémon that now exist for every single game.

With that in mind, here’s a list of every Pokémon so far confirmed to appear in the games so far based on trailer footage.